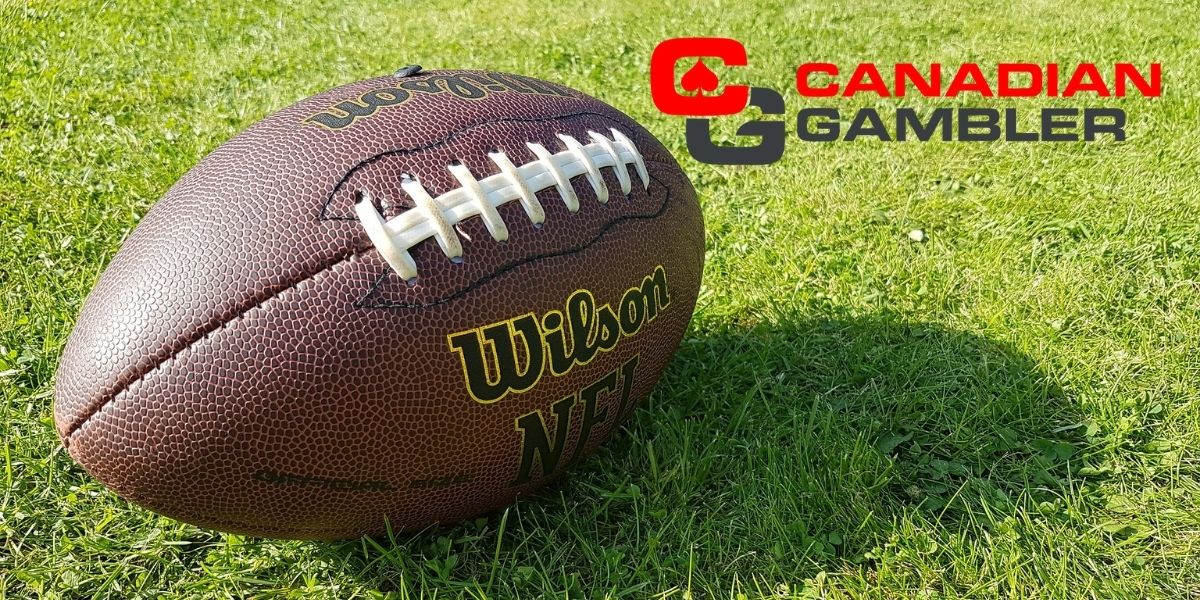 The Jaguars team started their journey in 1995, making them a pretty young member in the AFC South of the NFL. However, their standings for the upcoming NFL seasons are not that favourable as they usually have a rough season opener.

For now, the JAX Jaguars hold a good place in the American Football Conference South group. Even with a couple of losses under their belt, they still have Trevor Lawrence in their corner.

As far as the Jacksonville Jaguars’ odds to win the Super Bowl are concerned, hardcore fans won’t be happy with the average number bookies provide – +100,000.

This was one of the tougher season opener games for the JAX Jaguars, and their odds have jumped relatively high from the preseason. Right now, their odds to win the Super Bowl are +100,000. Their odds compared to other teams are quite high, and the Jaguars’ chances are quite slim. However, if the Jaguars manage to snatch that trophy somehow, bettors might make a fortune.

And for their next games, the Jaguars will still remain underdogs. Their chances of winning are pretty slim, but given their tendencies to surprise everyone, bookies have divided opinions on their odds.

There are plenty of Jaguars betting lines that you can look up and utilize to make some possible winnings. As the odds are getting quite high for the JAX Jaguars, there are still chances they will emerge victoriously and bring high returns to determined Canadian bettors.

We always consider checking the following roster of the match to see what can be expected from the Jaguars. For example, if the two superstars Trevor Lawrence and Marvin Jones play for the Jaguars, their chances of winning the game will always be slightly bigger. To bet on Jaguars’ games, you can use any of the following bet types:

Countless other bets exist on the betting market, but these three are the most popular ones. As for the others, you can check any of the bookies featured in our article and find out.

The Vegas Odds is a system that most Canadian sportsbooks use nowadays. Open any sportsbook, access a match, and all the odds and betting lines you see are called Vegas odds. For example, with this system, you can bet on who will be the next MVP, who will make the most touchdowns, which player will run the most with the ball in his hand, and so on.

As for bonuses, you can expect matching offers, a free bet, and numerous other incentives. These promotions are part of nearly all sportsbooks, and you should choose them based on their T&C.

Which Sportsbooks Have The Best Jacksonville Jaguars Odds?

Jacksonville Jaguars’ odds vary from sportsbook to sportsbook. It’s our duty to provide you with the best sites for betting on the JAX Jaguars. As the ongoing season is already exciting, we’ve conducted a list of sportsbooks that offer the best odds on the market.

As everyone has their own preference, we’ve decided to feature multiple bookmakers. Comparing them is up to you.

How To Bet On The Jacksonville Jaguars

Knowing the Jaguars have a pretty awesome fanbase, here are the following steps on how to bet on this team:

That’s all there is to it. If you do grab some winnings, make sure to fully verify your account before asking for withdrawals.

Who Will Win The Jacksonville Jaguars Game Tonight?

You can never fully predict a game’s outcome, especially if you favour underdogs such as the JAX Jaguars. As seen from their previous seasons, the team is quite unpredictable and might surprise you with a win. If you are a hardcore fan of the Jaguars, research its opponent and try to make the right call.

Most importantly, remember you should always bet on the NFL for entertainment purposes if you want to avoid acquiring a gambling problem.

The Jaguars play their home games at the TIAA Bank Field stadium located in Jacksonville, Florida. When it first opened in 1995, it was known as Jacksonville Municipal Stadium. The Jaguars’ odds to win will typically be better when playing on home turf, especially when the superstar QB Trevor Lawrence is calling the shots and Marvin Jones is there to receive everything. Watching the Jaguars play on their home turf is always fun as their confidence and gameplay are drastically changed.

The Jacksonville Jaguars started to write history on November 30th, 1993. But, the Jaguars began their journey in the NFL as a member of AFC Central and then migrated to the American Football Conference South from 2002 until now. The team was founded alongside the Carolina Panthers as an expansion team. Wayne Weaver was the original owner of the franchise who then sold it to Shahid Khan in 2011.

This team was also known as the Jags or Sacksonville through the years. With 3 Division championships and 7 playoff appearances, the JAX Jaguars still have a long way to go and up their game if we want to expect more win outcomes from them.

Who Is Jacksonville Jaguars’ Head Coach?

Currently, the Jaguars’ head coach Urban Meyer is responsible for all the tough choices and the performance of the team.

Here is the following list of all the previous Jacksonville Jaguars coaches that guided the team throughout the NFL:

Have the Jacksonville Jaguars ever won the Super Bowl?

Unfortunately, they are still struggling to get this title. But hopefully, in the future, we will see them holding the Super Bowl trophy in their hands.

This team is playing in the American Football Conference.

As a part of the American Football Conference, they are members of the South Division among Tennessee Titans, Houston Texans, and Indianapolis Colts.