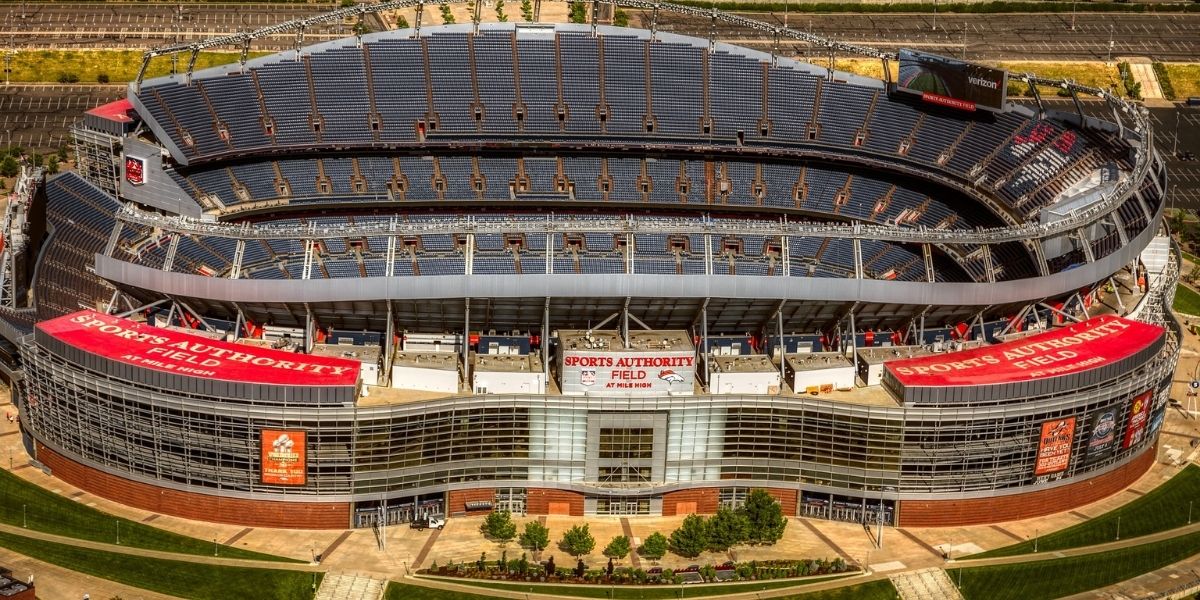 Thus far, the Denver Broncos have carried away several wins throughout the season against their biggest rivals. But how will the upcoming games affect their AFC West Division standings? Let’s take a look.

Based on the past few weeks, Pro Football Network journalist Dalton Miller has ranked the Denver Broncos high in his NFL power rankings. And it seems like the betting odds for the third week also work in favour of the Denver Broncos.

Overall, the Denver Broncos are placed as the top dog in the AFC West Division. And, due to their opening games of the NFL season being a total ass-kicker, it’s safe to say the Denver Broncos’ odds will stay that way.

Without players like Peyton Manning, hopefully, they’ll still thrive. Teddy Bridgewater is just as good after all. Let’s just pray we don’t see an ankle injury like we did last season.

But, before you start betting, it’s important that you learn the distinct types of bets. We’ll start from scratch. Let’s take a look at the most basic type of bet: the Denver Broncos moneyline bet.

Totals are also a pretty popular type of bet. When you bet on totals, the bookie again places a number of points that may be scored by both teams in total. You then bet that the teams will either score over or under that number.

With the growing interest in NFL betting, Canadian online sportsbooks compete for which of them will get the most first-time players by awarding them with incentives that will tempt all NFL fans. They all award bettors with welcome bonuses like deposit matches and free bets on point spread lines.

Super Bowl championships invite even more betting newbies onto the gambling scene. If you were wondering whether it’d be worth trying out your luck with an online bookie, we highly encourage you to do so. The most popular Canadian betting sites offer excellent bonuses that will keep you coming for more.

Which Sportsbooks Have The Best Denver Broncos Odds?

If you’re in a Monday night football kind of mood, then you should check out the top Canadian online sportsbooks and place your first Broncos games wager. Some of them include Sports Interaction, PowerPlay, Bodog, and DraftKings Sportsbook.

Bodog is 100% Canadian-focused and offers great odds. You can place any type of bets like a moneyline or point spread. We’re also expecting to see future odds on the forthcoming Sunday game during week 18.

If you want to place a Denver Broncos Super Bowl bet, you should know all these bookies are licensed and practice responsible gaming, and their dedicated teams will address any gambling problem.

As for finding the best odds online, you can check out our list of operators – we’ve put in the hours to deliver only the ones with the most competitive odds on the market.

How To Bet On The Denver Broncos

For those who’ve never wagered before, let us teach you the craft of placing a bet.

Who Will Win The Denver Broncos Game Tonight?

The Denver Broncos are a Denver-based football team. They were founded on August 14, 1959. The Broncos compete in the NFL as a member of the AFC West division. The team plays home games at Empower Field at Mile High in Denver, Colorado. The Broncos did not start their career off strong. However, since 1975, the Broncos have been one of the biggest NFL favorites, having lost only eleven seasons.

Who Is Denver Broncos’s Head Coach?

Vic Fangio has been leading the team for three seasons now, including the 2021 one. His 34 seasons of NFL experience made him the perfect choice and a winning addition to the Broncos team.

Where do the Denver Broncos play their home games?

The Broncos play their home games at Empower Field at Mile High in Denver, Colorado.

Have the Denver Broncos ever won the Super Bowl?

The franchise plays in the American Football Conference.

The franchise plays in the West Division.