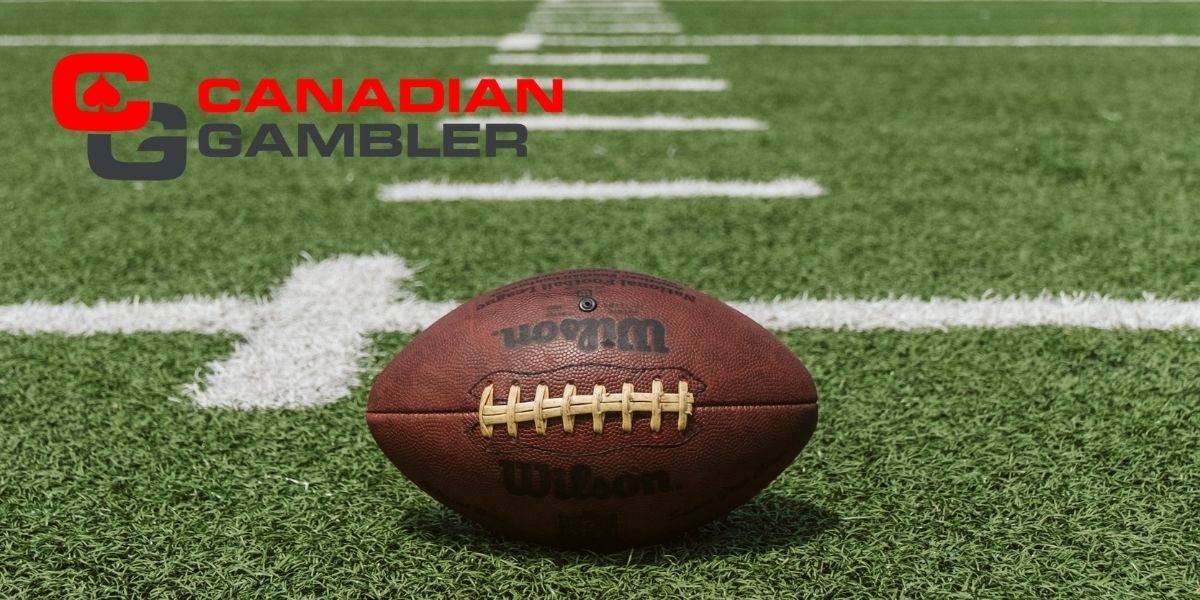 The Tampa Bay Buccaneers have been on the sidelines to win the Lombardi trophy since 2002. With the newest free signings and the arrival of Tom Brady, Antonio Brown, and Rob Gronkowski, the team is now in the top-five contenders for the silver trophy in February. The online betting odds for the Bucs this year are in their favour, and perhaps there’s no one out there that can match their offensive power.

Speaking of online betting on TB, you’re going to find favourable odds for the ongoing and perhaps the next season. The best online bookies place their faith in the Bucs, mostly because Brady is the one calling the plays on the field.

Ever since Tom Brady is calling the shots for the Bucs, the team is among the highest contenders to win the Lombardi Trophy. Since they are the defending champions, the odds for them to win it all are low. Since the whole Super Bowl starting line-up has returned to the field, it’s expected for the Buccaneers to go all the way, just like they did on their home field against the Kansas City Chiefs.

Besides mastering the Buccaneers odds, you also need to learn the difference that makes each betting option different from the other:

Vegas Odds have always been popular throughout North America. Besides the great odds, you’ll find plenty of welcome promotions in the form of free bets, which you can use once you sign up with a sportsbook. Most attractive online bookies will allow you to claim a lucrative welcome package alongside a free bet.

Our list of operators provide these incentives, and you can easily claim them by signing up.

Which Sportsbooks Has The Best Tampa Bay Buccaneers Odds?

Ever since NFL betting appeared in Canada, online sportsbooks went out of their way to attract more customers by featuring competitive odds.

However, we can’t figure out which online sportsbook on the internet has the best betting odds, as they constantly change. What we can do is present multiple online betting sites with great odds. The rest is up to you!

How To Bet On The Tampa Bay Buccaneers

If you choose to bet on the Bucs this year, you should know the following things:

Before you do anything, make sure to practice responsible gambling!

Who Will Win The Tampa Bay Buccaneers Game Tonight?

With Tom Brady in the squad, it’s rather easy to predict who will win the game tonight. However, if betting on NFL games was so easy, everyone would be a winner, right? Make sure to check out the weather conditions, injury reports, squad lists, and all the other factors that play role when betting on the NFL.

Although the Bucs are the favourites to win, you might find better odds for different betting types rather than the moneyline, such as point spread or over/under bets.

The Bucs have played their home games at Raymond James Stadium since 1998. In the last few seasons, every team that played vs Buccaneers had a difficult time scoring a point. Since Tom Brady arrived the season prior, the team has become one of the best hosts in the regular season and the postseason.

The Tampa Bay Buccaneers’ odds for winning their home games are very low, which means they will always have the upper hand, and you won’t get a great return on your betting ticket. Their fans are always behind them, creating a wonderful atmosphere to help their team against the Falcons, Dallas Cowboys, and any other team that travels to Tampa.

Tampa Bay’s history was unrecognizable until their first-ever trip & win in the Super Bowl in 2002. The Bucs actually started their history after they hired the Hall Of Fame coach Tony Dungy. Dungy is the architect behind the known Bucs defense play-call known as ‘Tampa 2 Defense.’

After Dungy failed to reach the grandest stage in 2001, he was replaced with Raiders coach Joe Gruden. The team’s first historic moment came after Gruden defeated his former team Oakland and brought the first Lombardi Trophy to the cabinet.

After the Super Bowl win against the Raiders, the Bucs appeared in the postseason 4 times, but in the last 2019/2020 season, the team received some free agent signings like Antonio Brown, and Rob Gronkowski, powered by the arrival of the GOAT Tom Brady. Tampa’s team improved alongside Zack Martin, WR Mike Evans, Chris Godwin, and their star cornerback Ceedee Lamb, and now they remain the top favourites to win it all this season.

The current Bucs head coach is the experienced Bruce Arians, the former long-serving coach of the Arizona Cardinals. The Bucs signed Arians in 2019, and since then, the Bucs’ franchise has resurrected. Along with Tom Brady, Antonio Brown, and TE Rob Gronkowski, the team won their second Super Bowl on the home field against the defending champs, Kansas City Chiefs.

Here’s a shortlist of the most known previous Bucs coaches throughout their history in the NFL:

Where do Tampa Bay Buccaneers play their home games?

The Tampa Bay Buccaneers have played their home games at Raymond James Stadium since 1998.

Have the Tampa bay Buccaneers ever won the Super Bowl?

Yes, they did it two times. Their first Super Bowl win was in 2002 against the Oakland Raiders. Their second win came by the hands of Tom Brady in the past season, beating the Chiefs.

The team currently is a member of the NFC (National Football Conference) division.

The Bucs have played in the NFC South division since 2002. Before that, they were members of the NFC Central division, before they switched places with the Seattle Seahawks.

The Bucs joined the NFL in 1976 as an expansion team, along with the Seattle Seahawks in the NFL season.