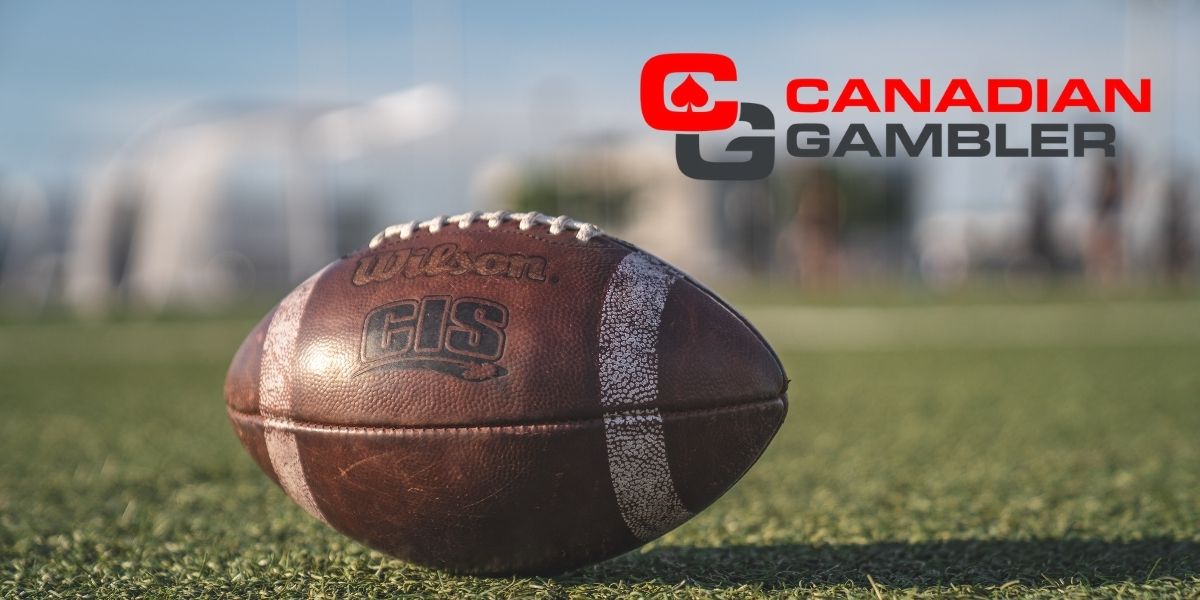 With several above-average seasons for the Cardinals in the past few years, they’re an unpredictable team that might make an upset this NFL season. They’re expected to make the playoffs, and they’re one of the most interesting teams to bet on this season.

Check out the latest betting odds for the Cardinals, find a betting site with the most competitive odds, and place your bet!

Although it’s still early to make a sure prediction for their placement at the end of this season, until now, things have been smooth for the Cardinals so far. According to most bookies, the Cardinals’ odds to win the NFC were are rather high, so they’re not expected to claim the top spot. However, the Cardinals are likely to make the playoffs.

Given that, the Cardinals’ have a respectable squad, and we might just see them claim the top spot in the NFC!

There is a variety of online sports betting lines for football lovers. The most preferred is the money line. It is an easy way to place a bet on the team you expect to win or lose the game.

Another interesting bet type on NFL teams includes prop bets, and they are based on individual performance and playing skills, often of players. From this team, Kyler Murray is a player that has a wide range of prop bets available.

Although there are many betting types, live betting is real enjoyment for ones who like to wager while the game is being played.

Almost all well-rated online sportsbooks offer bonus packages for clients. The welcome bonus is something newcomers can get when they sign up with a bookmaker. One of the best promotions you can come across for NFL betting is the free bets. You can use them to place money line bets, point total, prop bets, etc.

Keep in mind that if the Cardinals win and you gain some winnings, you will have to play through the free bets’ wagering requirements before withdrawing.

Which Sportsbooks Have The Best Arizona Cardinals Odds?

While wagering on the Arizona Cardinals or any other NFL team, you should choose a bookmaker with competitive odds. As the regular season unfolded and numerous surprises already occurred – the odds change every day.

Below, you can see a list of bookmakers that provide the best odds on the market, and it’s up to you to compare them and find the ones that will bring you the highest return.

How To Bet On The Arizona Cardinals

Wagering on the Arizona Cardinals is easy, and you should follow the simple steps below if you don’t know how to begin.

If you still have difficulties, simply contact the bookmaker’s customer support – they will be happy to help you out.

Who Will Win The Arizona Cardinals Game Tonight?

The Arizona Cardinals fans will highly anticipate the next match, especially considering how good the team has been in the previous seasons.

However, you shouldn’t always rely on the money line odds. Instead, you can check out different betting types when betting on the Cardinals, such as point spread bets and over/under bets. Also, make sure to find a safe and reliable sportsbook that offers competitive odds.

Naturally, the Cardinals are beasts when playing on their home turn, considering their stadium’s capacity of over 60,000 faithful fans. Below, you can see their upcoming games:

Back in 1898, the team was formed in Chicago as an amateur football team and became a member of the NFL in 1920. After several relocations in St. Louis in 1960 and Tempe, Arizona in 1988, the Arizona Cardinals moved to their present home field in Glendale in 2006. Even though they are situated in Glendale, the offices and the training facility stay in Tempe.

The Cardinals play in the NFL, and they are part of the NFC West Division. The Cardinals won two NFL championships, both while they were situated in Chicago in 1925 and 1947. Even though they missed the 2020 NFL playoffs, the 2021/2022 season already started, and the Arizona Cardinals have a big chance to appear in the postseason this year.

Who Is the Arizona Cardinals’ Head Coach?

The Arizona Cardinals head coach is Kliff T. Kingsbury from January 2019. Kliff replaced the previous team coach – Steve Wilks. He started his career as an assistant coach in 2008, and until now, he has become an experienced leader.

The list of the previous Arizona Cardinals coaches is long, including:

Where do the Arizona Cardinals play their home games?

The team has been playing at the State Farm Stadium since 2006.

Have the Arizona Cardinals ever won the Super Bowl?

Unfortunately, they have never won a Super Bowl. Their only Super Bowl appearance was in 2008 when they were very close to winning, but they lost against the Pittsburgh Steelers (27–23).

The Arizona Cardinals are playing in the National Football Conference. They are part of the NFC West Division, same as the Los Angeles Rams, San Francisco 49ers, and Seattle Seahawks.

The Cardinals became part of the NFL in 1988 when they moved from St. Louis to Phoenix to play in the 1988 NFL season.