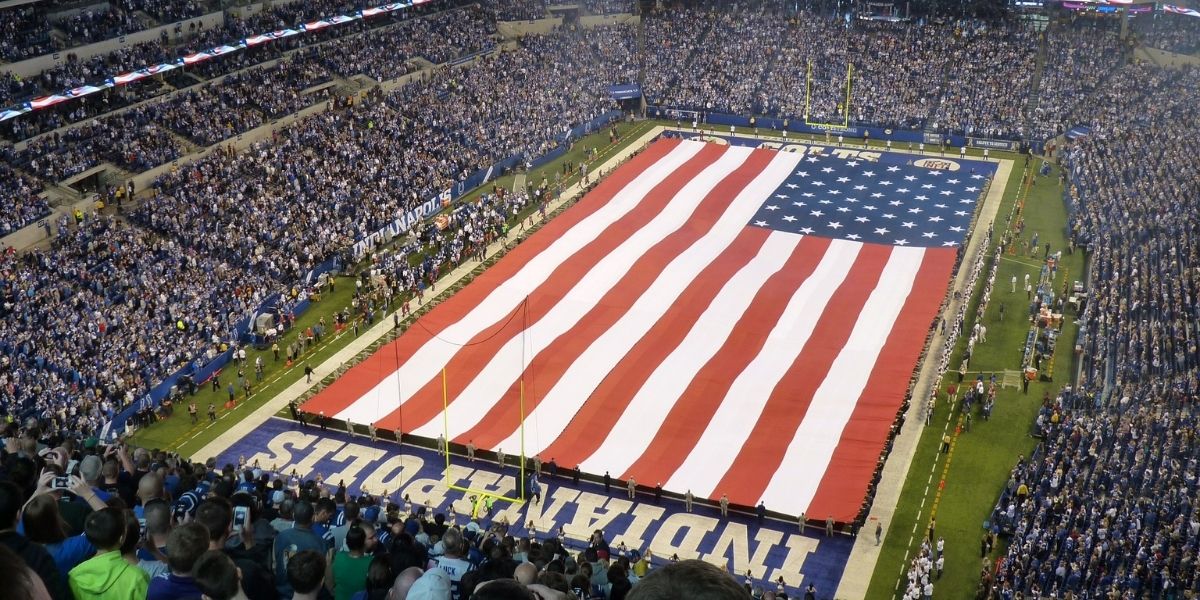 The National Football League season officially started, and if you don’t want to stay behind betting on the NFL teams, keep reading because today we’ll discuss the Indianapolis Colts’ odds to win.

Although the team had its downs, such as the match against the Seattle Seahawks when Carson Wentz suffered an ankle injury, the Colts have a promising future ahead.

If you’re new in the betting sphere, don’t worry as we will break down the betting process to pieces starting from Colts odds and types of betting lines you can encounter at the betting sites that will definitely help you to bring better future bets.

The Colts usually have a rough start but up their game after a loss or two. For example, Wentz underwent a second ankle injury during a match against the LA Rams, whereas Parris Campbell retreated from an abdominal injury. Despite the misfortune, the team managed to raise its odds in the next few games of that season.

On the other hand, the Colts have a tough time on road trips, especially against fierce competitors such as the Titans. But it’s always like that between these AFC South division opponents.

Apart from Wentz’s and Xavier Rhodes’ setbacks from injuries, the team still hopes to rise from its ashes. Jonathan Taylor, whose Colts debut was stellar, is a promising player on the rise who can fight for victory in upcoming games, despite all odds.

The Colts betting odds are out, and you can choose whether to bet on the money line, spread points bets or even multiple bets. Keep reading to find out what are your betting options as we will go through the details.

The odds for the Colts to win Super Bowl this NFL season are relatively low. However, let’s go through the basics betting lines, see how everything can roll, and see how you can utilize your Indianapolis Colts betting options.

Money Line bets – This is the most straightforward either-win-or-lose bet where you choose one team you believe stands a chance to win. The latest Colts’ odds of winning the upcoming matches feature a (+), meaning they’re the underdogs.

Point Spread Betting Line – To bet on this line, you must be specific and point out the game’s final result. According to the current point spread odds, the Colts are the underdogs.

Prop Bets – This betting line relates to individual scores. For example, you can choose a player and bet on his performance. In previous seasons, Jonathan Taylor was among the most successful players in the NFL, and Xavier Rhodes is also another good option.

Notably, some betting sites even offer free bets for Canadian players. With the extra bets, you may bet for your favourite NFL team or any other team in the league. You don’t have to bet exclusively on the Colts, though, as you can bet on the New York Jets or any other team. All you need to do is follow the betting lines explanation discussed above. Otherwise, bear in mind that these bonuses come with wagering requirements at the sport betting sites. Mind that to claim your winnings you must complete the bonus terms and conditions completely.

Which Sportsbooks Have The Best Odds?

Draftkings Sportsbook is one of the best online betting sites you can find. It offers wins of up to CA$200 as a free-bets-bonus with a minimal deposit of CA$1 or more.

How To Bet On The Indianapolis Colts

Online betting is easy as 123 – literally! Follow the steps below, and you’re all set.

Don’t forget that betting can turn into a severe gambling problem, so make sure you gamble responsibly.

Who Will Win The Indianapolis Colts Game Tonight?

The next game will be tight as the Colts are not a favourite team in this matchup. The winning odds go to the opposed team, but it’s still unknown who’ll return home as a winner this week. Still, if you bet on the underdogs and you win, you’re in for a big reward that’s worth the risk.

The Colts’ home is Lucas Oil Stadium. Two games are already booked, and the Colts family eagerly prepares to give the utmost support this season. Until now, we’ve seen the Colts use their house-edge vigorously and even managed to win many games thanks to their fans’ support. We have yet to see whether they will successfully scare off their opponents this season as well.

Indianapolis Colts is the original Baltimore team that was renamed in 1984. The team history records testify to the moment when the team won two Super Bowl Cups in 1971 and 2007. Also, the Colts appear in NFL history with three championships under their belt.

Regarding the Colts Stats, when Quarterback Philip Rivers retired, they had free-agent losses. But, currently, the entire franchise is worth $3.25 billion.

Who Is Indianapolis Colts Head Coach?

Head Coach Frank Reich has been the mastermind of the Indianapolis Colts since 2018. Frank Reich has experience in the NFL as he played 14 seasons. He was a former coach of Buffalo Bills.

Below you will find the former masterminds of the Ind Colts, their records and tenure in that specific order.

Where do the Colts play their home games?

Have the Colts ever won the Super Bowl Cup?

The Colts play in the AFC South Division.