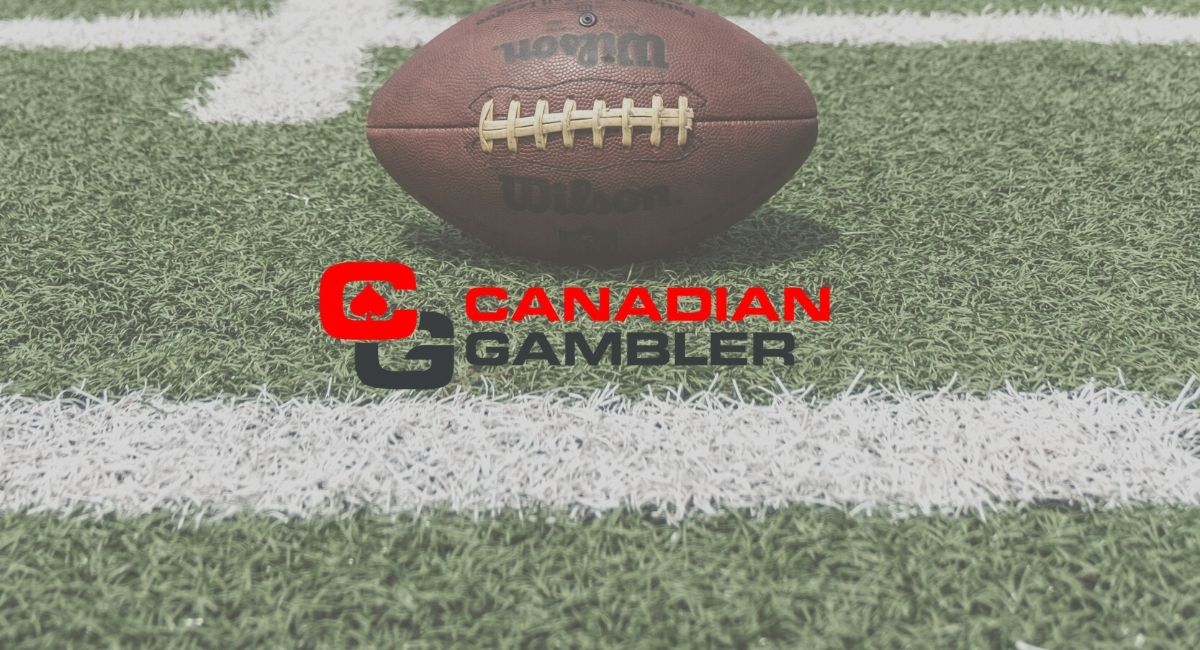 The Chicago Bears are one of the most exciting teams in the NFL. Led by a young & promising coach Matt Nagy, the team has a bright future ahead of them. The NFL Chicago Bears’ odds to win the Super Bowl this year are among the highest in the league, making them one of the underdogs this season. However, with some great signings like Andy Dalton and some excellent free agent signings, we can expect the Bears to make some impact on the league.

Before you start to bet online on the Monsters of the Midway, first, you need to understand the available betting lines on every online sportsbook. Here’s a brief explanation of them:

Vegas Odds are one of the most interesting odds for Canadian bettors. Along with the Vegas odds, you can expect some free bets as a gift and many other gifts, such as a welcome bonus for new players. You can later use the free bet option to place deposit-free wagers on any Bears games you like!

Which Sportsbooks Have The Best Bears Odds?

If you wish to bet on the Chicago Bears, you should always look for the top-notch online sportsbooks such as 88 Sports, Bet365, and Betway, as well as the official sports betting partner of the team – BetRivers. These online bookies are known to have the best futures odds for the Bears and any other NFL team in the league.

If you ever encounter a gambling problem while betting, read the sportsbooks Responsible Gambling policy.

How To Bet On The Bears

If you decide to do some Bears betting online, you must follow the process explained below:

Who Will Win The Bears Game Tonight?

Even though the Bears have had a few unfortunate seasons, they shouldn’t be branded the underdog just yet. The NFL is unpredictable, and anyone can win tonight’s game. Check out the Bears odds, place your bet, and enjoy the game!

The Chicago Bears have played their home games on Soldier Field since 2003, but they’ve previously played there from 1971 until 2001. Back in the day, in the mid-1980s, Soldier Field was one of the toughest places to even score a point, let alone to win. One of the most dominant defensive performances in NFL history was shown in front of the fully-packed Soldier Field, but since then, the Bears are not that good of a host.

What used to be the biggest stronghold in the entire NFL is now just a shadow of its former self. Ever since Nagy took over the Bears, the team has become a better host than it used to be in past years, as the latest Bears could beat teams such as the New York Jets, Kansas City Chiefs, and many more.

The Chicago Bears are among the oldest teams in the entire NFL. The team was founded back in 1920, 101 years ago. It is one of the original franchises to be a member of the NFL, along with the Arizona Cardinals. The Bears reached their biggest heights in the 1985 season, where most of the teams failed to even score two touchdowns.

The 1985 season for the Bears is considered as one of the best individual NFL seasons for one team. Their defense under Hall Of Famer coach Mike Ditka is widely considered as perhaps the best defensive team in the history of the NFL. The 85′ Bears almost won every NFL game on the season when the Bears lost from the Dolphins.

Shortly after the dominant season, the Bears witnessed a downfall of their franchise. The team is yet to win Super Bowl for the second time, but even with drafting Justin Fields as a top-prospect on the 2021 draft, the team is not among the favorites to win the Super Bowl this year. Unfortunately, the free-agent losses may have had a huge impact on the team.

Who Is Chicago Bears’s Head Coach?

Matt Nagy is the current head coach of the Chicago Bears, being appointed in 2018. Nagy is one of the youngest coaches in the league, being only 43 years old.

Matt Naggy was brought in 2018 to become the newest head coach of the Chi Bears. Under his coaching, The Bears had made the playoffs once and were eliminated when Codey Parkey missed the game-winning field goal.

Nagy was able to bring the best defensive player Khalil Mack who is compared with Aaron Donald and WR Allen Robinson. The Bears fans had a glimpse of their 1985 former team, which is considered as the best in any NFL season so far.

Here’s a shortlist of some of the previous head coaches of the Chicago Bears, who left the most significant impacts in the franchise history:

Have the Bears ever won the Super Bowl?

Yes, they have. The Chicago Bears were crowned as Super Bowl winners in 1985, after routing the New England Patriots.

The Bears are members of the National Football Conference (NFC).

The team currently plays in the NFC North Division.

The Bears joined the NFL in 1920 as one of the two original teams to join the NFL league along with the Arizona Cardinals.

Who has played the most games for the Bears?

Patrick Mannelly is the person with the most games under his name, with a total of 245 games played.