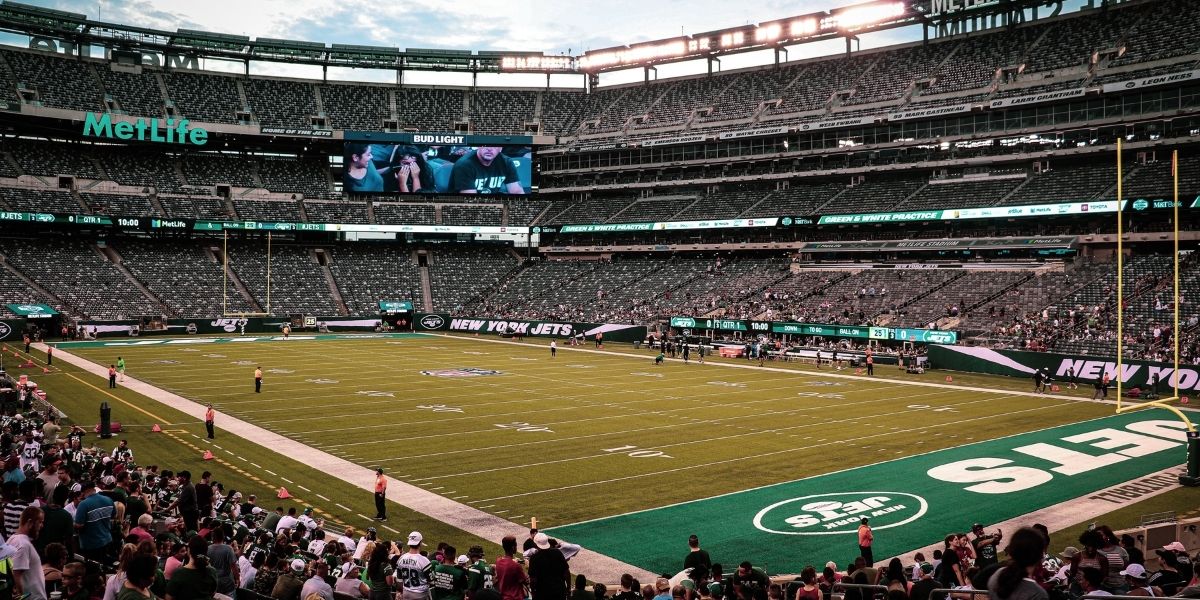 The New York Giants’ odds are not looking that great this NFL season. The odds have jumped almost double in numbers from the previous preseason compared to the ongoing season. The Giants usually have a slower start with season openers but bring up their A-game as the season progresses. Although the chances of winning the cup are pretty slim, it’s the NFL, and anything can happen.

If you’re keen to bet on the Giants, and they do surprise all of us, expect significant returns on your betting slips.

This football team has yet to face strong rivals, such as the New England Patriots, so the odds for upcoming games can change dramatically. Currently, the Giants’ odds to win the Super Bowl are +15,000 on average, while the odds to win the NFC stand at +7,500.

Since the odds for any game depend on their rivals, we are yet to see the exact predictions that bookies will make. One thing is sure- Giants are still the most unpredictable underdogs that may surprise everyone.

It is known that Vegas Odds is the most popular betting system on the Canadian market, featuring a variety of betting options and attractive incentives. To make it clear, members who are already experienced in this betting field can place their wagers on different predictions such as who will be the star of the match, who will end the week with the most points, and so on.

As for free bets and other incentives, you can find them with most sportsbooks supporting NFL betting. The operators we’ve chosen provide these offers as well – feel free to give them a shot.

Which Sportsbooks Have The Best New York Giants Odds?

Sportsbook odds vary from one another, which is why you should consider researching if you’re serious about NFL betting.

With that in mind, after all-out research, we’ve compiled a list of bookies that feature the best NFL odds currently. Make sure to compare their odds before you decide to place a bet. Although they all feature competitive odds, they can change over time. Check out the list below:

How To Bet On The New York Giants

Here are simplified steps on how to place a New York Giants bet:

Remember to choose a reliable and secure bookie that has a proper license and will guarantee the safety of your personal data. Nonetheless, always check the Responsible gaming tab, as betting should be for entertainment purposes only. Don’t overbet, and don’t fall victim to a gambling problem!

Who Will Win The New York Giants Game Tonight?

The Giants’ odds can greatly vary, depending on their opponent. The team is considered strong against teams like the Atlanta Falcons and may have favourable odds. However, the Giants are considered underdogs against most other teams in the division; therefore, anything can happen. Still, their unpredictability can bring positive results for bettors. If you decide to bet on the Giants and manage to win, your reward will be much more lucrative.

The team roster should be taken into consideration. If the Giants’ defense is going to feature Daniel Jones in the starting or backup quarterback position, alongside his star teammates, John Ross and Nick Gates, we can expect one heck of a performance.

Giants really stand up for their name when it comes to their home games. They are played on the MetLife Stadium, which is one of the largest in the National Football league. With its huge capacity, it hosts 20 NFL games per season.

It’s always exciting when the NFC East rivals square off, and we can expect some intense matches with the Los Angeles Rams, Carolina Panthers, Las Vegas Raiders and others at the MetLife Stadium.

Check the Giants’ upcoming games and find the best sportsbook with the most competitive odds before placing a bet.

The Giants stand as one of the five teams that joined the NFL in 1925 and are the only one that is still in existence – making them the longest operating team from the NFC East. The New York Giants are ranked third in the NFL as they have won eight Super Bowl Championships.

The Giants had a name change in 1937 to distinguish themselves from the baseball team with the same name back in those days.

Joe Judge has been entitled to the position of bringing the hard decisions for the NY Giants. The contract for Joe Judge started last year in 2020.

Here is an honourable list of the previous Giants coaches:

Have the New York Giants ever won the Super Bowl?

Yes, they have won the Super Bowl Championship 4 times.

The New York Giants play in the NFC East Conference.

The NY Giants joined the NFL in 1925 among five other teams.