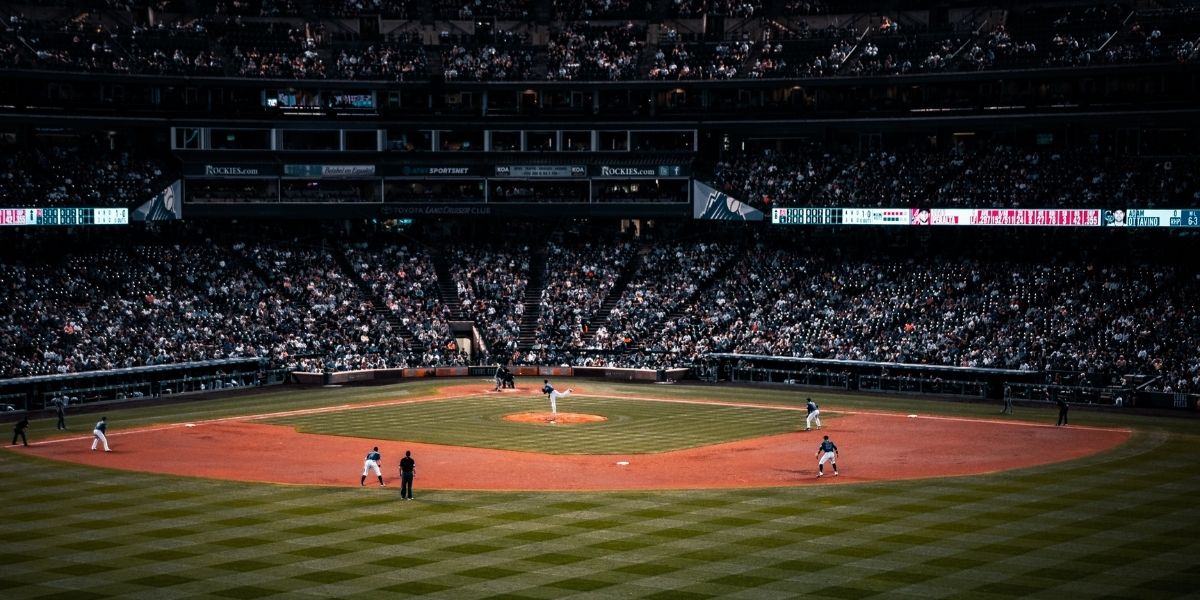 The Arizona Diamondbacks’ odds are holding a high spot as the team is back once again in this season of MLB – and this time, they are all-in for the victory spotlight. However, the Arizona champions have had several minor setbacks this season, including injuries, which may or may not affect their winning odds in the long run.

While the records aren’t so concerning and ultimately show that the Diamondbacks are playing with a strong spirit, the issue which might stand in the way of victory for the team is the injuries they’ve had in the past couple of games.

Nick Ahmed, Seth Beer, and Tyler Gilbert were all on the injury list at one point, and their absence can be crucial in the team’s upcoming games.

Let’s see how this impacted the team’s betting odds and what we can ultimately expect from the Arizona Diamondbacks this season.

The Arizona Diamondbacks have gone out of the dread this season, but they’re still not performing up to the level their fans are expecting them to. However, they did well against rivals such as the Colorado Rockies, and they’re an interesting team to bet on. Being the underdog, the odds are rather high for the D-Backs, and they have an exciting weekend ahead of them.

How To Bet On The Diamondblacks

Online sports betting on Major League Baseball is legal both online as well as in-person. Thanks to modern technology, betting can now be done from the comfort of your home through an online platform, website, mobile apps, and plenty of other ways. Not to mention it can be lots of fun if you are a sports fan looking to support and follow the progress of your preferred team.

However, it’s important to note that there are several rules and regulations which you must follow, along with a simple betting guide, to ensure that you have a pleasant experience and don’t encounter any issues along the way.

Below is a simple guide that will help you bet safe and adequately:

Remember that the ultimate goal of online betting is to have fun. Betting should be about excitement and entertainment purposes. Betting shouldn’t be used as a primary source of income, and you should never spend more than you can afford to lose. We are aware that gambling can be addictive, but practicing self-control might prevent you from developing a gambling problem.

Who Will Win The Diamondbacks Game Tonight?

The Diamondbacks have had a rough season, and bookies consider them a heavy underdog. However, considering their offensive struggles, they might just be the team to bet on if you prefer betting on totals. Their offence has been very inconsistent, especially while on the road, so you might score if you bet on under.

The Diamondbacks have an ace up their sleeve this season: LHP Madison Bumgarner (7-10, 4.58 ERA), who will be making his 26th with a 1.17 WHIP, 2.5 BB/9, and 7.6K/9 through 141 1/3IP. Bumgarner made two starts against his former teams since joining the Arizona champions in 2020, with one of those games turning out victorious because of his efforts.

With him on the team, the Diamondbacks have a fighting chance against such a persistent opponent as the Giants. Nothing is certain, and while the odds are in the Diamondbacks’ favour, we have yet to see how the game will go down.

The home games scheduled for the Diamondbacks came forward, and without a doubt, they will be some of the most anticipated face-offs on their home field.

The Diamondbacks are a part of the MLB competitions as a member club of the National League West division. The Diamondbacks were created in 1998 as an expansion team. They started playing in the same year at Chase Field – their home stadium also recognized as Bank One Ballpark.

Their first major league match was on March 31, 1998, and they played against the Colorado Rockies, at Bank One Ballpark. During the fourth season in 2001, the Diamondbacks were victorious against the New York Yankees, securing a title as world champions.

Who Is the Diamondbacks Head Coach?

Torey Lovullo is an American professional baseball manager and the current Head Coach and General Manager of the Diamondbacks from 2017-present.

In its two-decade run, the team have had several major influencers in the form of General Managers, which have taken the team through significant improvements and victories along the way. Here is a list of some of the previous coaches:

Most HRs by the Diamondbacks in a Single World Series

Diamondbacks’ record for most home runs in a single World Series is 57. Here are some of the players who achieved these fantastic accomplishments:

Most HRs by the Diamondbacks in World Series All Time

The Diamondbacks have been backed up by over-achieving players who constantly proved themselves on the field throughout its short two-decade run. Therefore, down below, we give you a list of the top three players with the most home runs in the World Series:

Most Career Hits by the Diamondbacks in World Series

Here are the all-time most career hits held by Diamondbacks players in World Series:

Where do the Diamondbacks play their home games?

Have the Diamondbacks ever won the World Series?

The Diamondbacks have become World Series champions only once, in 2001, by defeating the New York Yankees (37–14).