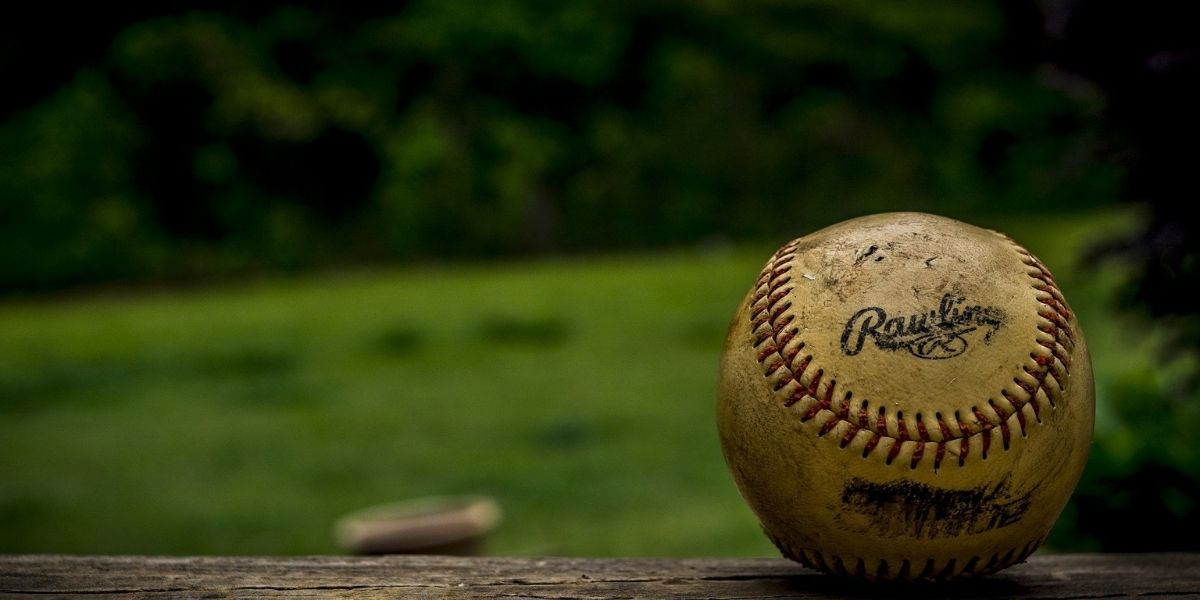 The Detroit Tigers are a name you have definitely seen in the online sportsbooks. Much like the city it belongs to, this team has seen better days. Though it was once a dominant force in the field, it has spent the last few years struggling.

With a few convincing wins at the end of the last MLB season, the team raised the hope of both fans and bookies. However, the losses that followed, against teams such as the Chicago White Sox, put the Tigers back to square one.

Nonetheless, The Cats are keeping their heads up high and making every hit count!

The Tigers have had a stellar start in their MLB journey. However, due to many changes – trade-offs, coach transfers, etc. – they have lost a bit of their magic touch. Although The Cats didn’t qualify for this year’s MLB postseason, that didn’t stop them from enjoying a matchup with the Los Angeles Angels.

The Detroit Tigers’ odds fell when one of their star players, Derek Hill, had a serious knee-related injury and had to miss out on the season. Nevertheless, their lineup held firmly against their opponents, with players like Tyler Alexander in the position to pitch, as well as Drew Carlton, Matthew Boyd and many more.

Their names are also part of the permanent lineup, meaning that the team’s return will be strong! In addition, we’ll provide you with a list of the odds and wagers for The Cats!

How To Bet On The Detroit Tigers

Betting on sports has been around since the dawn of time. But now we get to experience this world in a different way – online sports betting! With the click of a few buttons, you can place your bets on your favourite club. Here is a simple guide on how to do this:

Remember: Sports betting is only for entertainment purposes. You should never expect this to be your primary source of income. Responsible gaming is always advised.

Moreover, don’t forget to do your research on the odds as well as the sportsbook itself to make sure your data and money are in safe hands.

Who Will Win The Detroit Tigers Game Tonight?

The Detroit Tigers continuously manage to dust off and pick themselves up. The Tigers’ odds might look poor, but don’t let yourself be fooled by only one season. Their history speaks of magnitude and legends!

In the last few MLB seasons, they had some outstanding wins, placing the odds in their favour. In matches match against prominent teams like the Brewers, Dustin Garney and Michael Fulmer gave their all to ultimately prove the Detroit Tigers standings are good.

In this period, The Tigers made their 70th victory for the MLB season, something that they’ve been missing since 2016! Taking this into consideration, the odds can always change for this club!

By winning over half of their home games in the past MLB seasons, it is safe to assume that The Cats are in the zone when working from home. The cheers and roars of their fans are a booster for this club.

Nonetheless, sportsbooks consider their home-field advantage as a deciding factor when forming the Tigers odds. If you’re a rookie who wants to bet on the Tigers, choosing their home games is your safest choice.

The Tigers’ history is filled with achievements and awards. Part of 11 World Series with 4 wins, they have a long track record of other awards – 11 AL pennants, 4 Central Division titles, 3 East Division titles and 1 Wild card berth.

Who Is the Detroit Tigers Head Coach?

Since 2021, this team has had Andrew Jay Hinch as its head coach. Born in 1974, A. J. Hinch is a professional baseball coach who also played as a catcher. When he ended his playing career, he joined the ranks of managers. After a small hindrance with his previous team – the Houston Astros, A. J. Hinch is back in the game!

In their lifetime, the Cats have undergone many changes to their head coaches. They have helped them achieve great success over the years. Some of these names include:

Most HRs by Detroit Tigers in a Single World Series

The Cats have triumphed in 4 WS and here we will give you a closer look into the highest-ranked players with the most one-run homers:

Most HRs by Detroit Tigers in World Series All Time

Hitting a home run is every baseball player’s dream. Here are the players with the most HR in this club:

Most Career Hits by Detroit Tigers in World Series

In this list we have ranked the players that have the most career hits in The Cats:

Where do the Detroit Tigers play their home games?

When The Cats first started playing, the Tiger Stadium was their official home field. However, in 1999 they held their last match in this stadium because it was later demolished. By 2018, this site was transformed into a field for youth sports.
Today, The Cats use Comerica Park as their official home stadium. Being founded in Detroit, it received the name after the Comerica Bank that had its headquarters in that region at the time. Currently, this field sits on the site of the Detroit College of Law and it has the capacity for over 40,000 fans, with many transporting ways to reach it.

Have the Detroit Tigers ever won the World Series?