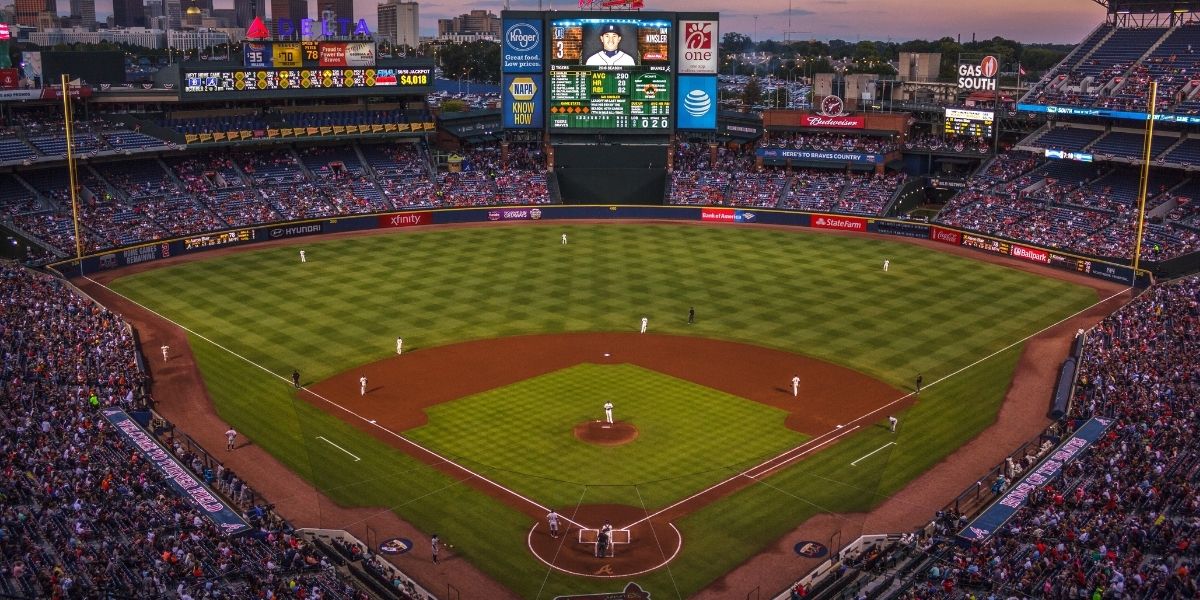 The World Series opener draws in millions of viewers every year. Not only that – the entire MLB season is a hot event for baseball enthusiasts everywhere, bringing in large crowds, and displaying incredible plays from some of the greatest teams.

One of those teams is the LA Angels. Although their standing in the most recent MLB season was not the greatest, the Angels carry with them impressive past accomplishments, and there’s always next year to turn it around.

If you want to add some excitement to Angels games you could try online sports betting. Whether you’re picking a winner or guessing the number of runs scored it’s a great way to use your baseball knowledge and have some fun!

The betting odds for the LA Angels will depend on many things, such as the opponent the team is facing off against, the player lineups, and bookmakers’ estimation of how probable it is for that team to win.

Different bookies may have different opinions, and odds are dynamic and can change, so to get the most out of your wager, browse around and check out the game odds on multiple different sportsbooks. This will enable you to get the best deal.

How To Bet On The Los Angeles Angels

After you’ve picked out a sportsbook to bet on, you can have your wager placed in mere minutes. Simply follow these steps:

All legitimate sports betting sites are in favour of responsible gaming and do not encourage people with a gambling problem to engage with their websites. Sports betting is meant for entertainment purposes only.

Who Will Win The Los Angeles Angels Game Tonight?

The team was in decent shape in recent season, however, they still couldn’t cut it through the AL West division, as they just couldn’t compare with some other teams, such as the Houston Astros.

The games against the New York Yankees could have gone either way, but the Yankees were overall better and even clinched the wild card.

There is, however, lots of potential for the Angels team and their future prospects, including their star player David Fletcher. It wouldn’t be surprising to anyone following the team if they join the next season on top of their game. Perhaps they will finally make the playoffs again and maybe appear in the World Series. As far as predictions go, winning the whole thing isn’t too far-fetched either.

The LA Angels play their home games at the Angel Stadium of Anaheim located in Anaheim, California. The ballpark has a capacity of over 45,000 people and the good atmosphere by the home fans works as a real home-field advantage for the LA Angels. Many fans remember the four game series matchup the Angels played against the Chicago White Sox, when the LAA won in the second game thanks to the home-field advantage.

If you want to bet on or attend any home games, you should check out the schedule for any upcoming matchups. Seeing a game live, especially on a team’s home stadium, elevates the entire experience.

The LA Angels team was established as one of two expansion teams during the 1961 Major League Baseball expansion. In 1966 the team moved to Anaheim and made its home there. Because of this move, the team has been formerly known as the California Angels, and later the Anaheim Angels. They added back LA in 2005, going by the LA Angels of Anaheim up until 2015. The following year they decided to shorten it and the current name came into use.

The team plays in the MLB American league’s west division. They made it to the World Series for the first time in 2002. This year they won the championship – not bad for their first and only World Series appearance!

Who Is the Los Angeles Angels Head Coach?

The LA Angels manager position is held by Joe Maddon. He was a part of the Angels team as a coach from 1994 up until 2005, when they were known as the Anaheim Angels, and took on the role of head coach for the team in 1996 and 1999. He returned to manage the team again in 2020.

Maddon has been named manager of the year 3 times in his career and has coached two teams at the time they won the World Series Title. These were the LA Angels in 2002, and the Chicago Cubs in 2016 which Maddon guided to their first victory since 1908.

Throughout their years playing, the Angels have seen a total of 21 managers come and go, some of them multiple times. After half a century these are the names that stand out:

Most HRs by LA Angels in a Single World Series

A home run is not easy to score, yet these players can reach great numbers in just one single season. The highest scorers on the LA Angels:

Most HRs by Los Angeles Angels in World Series All Time

These players gave their all on the field for the LA Angels. They scored more home runs in their time on the team than anyone else:

Most Career Hits by LA Angels in World Series

Players in the MLB series are constantly up against tough opponents, but it doesn’t seem like these players even bat an eyelid at that. The Angels’ most career hits records are held by:

Where do the Los Angeles Angels play their home games?

The LA Angels have played their home games at Angel Stadium in Anaheim ever since 1966.
Initially, after the establishment of the franchise in 1961, the team played their home games at Los Angeles’ Wrigley Field. After their 1st year, they moved to Dodger Stadium. In 1965 – just before the end of the MLB season – the team was renamed to the California Angels awaiting their move to the new Anaheim Stadium, where they started playing the following season.

Have the LA Angels ever won the World Series?

In all the seasons they’ve played, the Angels have won the World Series only once – in 2002, the 98th edition of the competition. Both teams playing for the title clinched the wild card, which was the first-ever since the wild card was included in the MLB series. After a total of seven games, the LA Angels came out on top with 4 wins to the San Francisco Giants’ 3.
2002 was their first and only appearance in the MLB World Series for the Angels. This puts them as one of the only 3 teams to have won their only championship appearance.