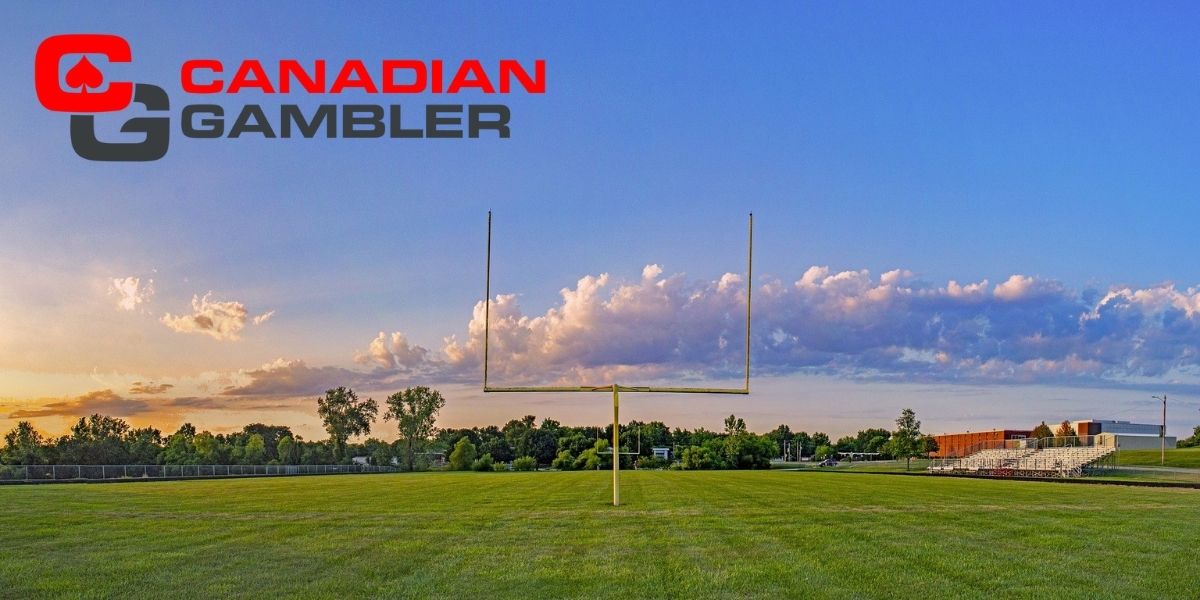 If you love placing bets on MLB games, then the name Tampa Bay will indeed sound familiar to you. The Rays are a new franchise in the league and a fascinating one. The sportsbook odds are in their favour now, being somewhat higher than other teams’ odds, as they are expected to reach the World Series, although they’ve lost this competition twice in the last couple of seasons. Despite being the underdogs in the past, the team managed to beat the odds and prove to sports betting fans that they could do more!

Their last MLB season ended with 100 victories and 62 losses from 162 games played and finished on top of the AL without playing for the AL wild card game. Sadly, the season was cut short in the first round of the postseason, losing to the Boston Red Sox in four games. Despite last season’s setback in the ALDS, you can expect a comeback from Tampa and be sure that they’re here to stay!

The TB Rays are on a hot run, even better than the one San Francisco Giants had this year. Even though the team went through some changes since their last World Series run, they are very close to the top and currently own the odds. Tampa finished the previous MLB journey with the second-best score, behind only the San Francisco Giants.

Judging by the past year, The Tampa Bay Rays odds are expected to be high again, as the team managed to hit 100 wins for the first time in their existence. The team is determined to return most of their old player base and try another push for the finals. With the returning of one of their key members Brandon Lowe, the franchise is going places in the years to come!

So, now is the right time to do your proper research, find the right sports betting service and place your bets when the time comes.

How To Bet On The Tampa Bay Rays

Placing a bet on your preferred sport has been around for many decades now. Nowadays, with the rise of online betting, many sportsbooks offer live betting on MLB throughout the whole year. Below, you’ll find a couple of steps that will help you place a bet on your favourite collective on any website. Here’s how it’s done:

Keep in mind that you should always practice responsible gaming and do it only for entertainment purposes. If you ever encounter a gambling problem, don’t hesitate to contact the customer support service for advice and more information.

Who Will Win The Tampa Bay Rays Game Tonight?

Facing a couple of challenges along the line in the past seasons, people seem to have forgotten about the Rays.

Despite the recent setbacks they’ve experienced, the franchise is still packed with quality players such as Brandon Lowe and Randy Arozarena in the line. Thanks to them and other players that play without an error, the odds for the Rays will most likely go up to the ceiling.

With the advantage of their home ballpark and the loyal fans, people expect nothing less than going for another push to claim it all in the upcoming MLB clashes!

The TB Rays have been playing on Tropicana Field since 1998, located in St. Petersburg, FLA. The ballpark’s first name used to be Florida Suncoast Dome, built in the late 1980s until it was renamed Tropicana in 1995. In recent years the Tropicana ballpark has become a stronghold when it comes to home games.

What’s most interesting about this ballpark is that this field is the smallest MLB ballpark with seating capacity. The ballpark can gather a total of 25,000 fans, which can go up to 42 735 with carp-covered seats.

The TB Rays were founded in 1998 after an ownership franchise led by Vince Naimoli got the right to make an MLB franchise in Tampa. The squad, then known as TB Devil Rays, first appeared in the American League in the 1998 regular season. Since its founding, the franchise has been a member of the AL East division, consisting of the two MLB legends, New York Yankees and Boston, along with the Baltimore Orioles and Toronto Blue Jays.

In their short-running history, the squad has managed to collect two American League Pennants and four AL East honours.

Who Is the Tampa Bay Rays Head Coach?

TB Rays’ current lead coach is Kevin Cash, who succeeded Joe Maddon ahead of the 2015 MLB regular season, thus becoming the youngest coach in the MLB. In his first years as a Rays main coach, Cash managed to secure the 2020 American League Manager of the Year title and the 2020 AL Championship by beating the Houston Astros with 4-3 in the best of seven games.

Kevin Cash is now considered one of the best managers in the team’s history. He succeeded in securing one individual reward and taking the squad to their second-ever World Series appearance.

Here’s a list of the previous team’s head coaches who left a considerable mark in the team’s history:

Most HRs by Tampa Bay Rays in a Single World Series

The home run hit is the most crucial aspect of the game, and the following players always delivered when needed:

Most HRs by Tampa Bay Rays in World Series All Time

Here’s a shortlist of the best home run hitters in the team’s history:

Most Career Hits by Tampa Bay Rays in World Series

Below, we have a list of players who managed to record more career hits with the franchise than any other player on the roster since 1998.

Where do the Tampa Bay Rays play their home games?

The TB Rays have played their home games at Tropicana Stadium ballpark since 1998. The rights to the ballpark were sold to Tropicana Products, a fruit juice company, in 1996, and the contract is valid for the next 30 years.

Have the Tampa Bay Rays ever won the World Series?

No, they haven’t. The Rays are yet to grab their first-ever Commissioner’s Trophy in the World Series while missing two chances of doing so.