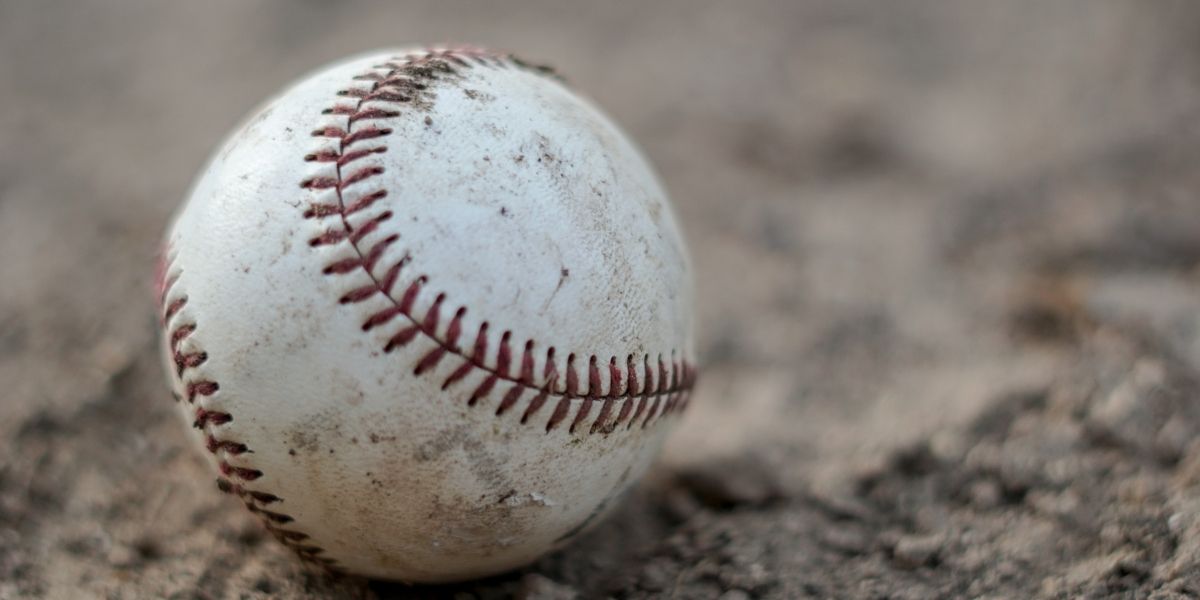 You likely have heard of the Houston Astros name coming up quite a bit in recent years. With their recent track record of dominating the AL West division during the regular season, it makes sense to be interested in this team’s performance. Online sports betting is a good way to enhance the game experience for both devoted and casual fans, and following an aspiring team like the Astros can be both fun and beneficial to your pocket.

Knowing the Astros is a capable team that’s managed to reach the postseason playoff games since 2017, you can expect them to offer quality plays to wager your money on. But there’s more that goes into clever bets than knowing past results, and we’re going to look at all of it.

From their formation to their most recent games and seasons, find out what makes the Astros the team they are and how to efficiently bet on them.

The Houston Astros’ odds will depend on many things, and they will constantly change both before a match begins, and during. Betting odds will also depend on the type of bet you place, with money line bets having a more favourable margin and offering better returns than, for example, MLB futures. Both types of bet, however, are entertaining to place and can have a spot in your betting activities.

Although you can try to deduce the state of a team from their previous trends, you won’t be able to see their true abilities until the regular season starts, so be careful when making predictions, as baseball can be very unpredictable.

How To Bet On The Astros

If you’re in the mood to put some money on the line for this team, you’ll be glad to hear it couldn’t be easier. The popularization of online sportsbooks has led to quick and easy access requiring only a few steps:

Online sportsbooks are meant for entertainment purposes and shouldn’t be accessed by anyone with a gambling problem. Users are encouraged to practice responsible gaming while using the sites. If you suspect you have a gambling problem, call 1 800 gambler for help.

Who Will Win The Astros Game Tonight?

Ever since the 2010s, the Astros team has transformed into one of the top competitors in the MLB World Series. They’re still one of the top contenders and have put up a good fight against all the teams they played against this season, including the Atlanta Braves and Boston Red Sox.

Ultimately anything can happen, and whether a team wins or loses is never a sure thing. The Astros have a strong team that managed to score great results in both the regular season and postseason.

In the post-season, home-field advantage is awarded to the MLB World Series contender that had the better win-loss ratio during the regular season.

Even with field advantage, however, the Astros lost the last World Series, and only managed to win 1 out of 3 games in their home – Minute Maid Park ballpark.

Playing on one’s home field can definitely be beneficial, but it is not always as much of an edge, so be careful when considering it in bets.

The Houston Astros standings tend to be at the top of the list. For almost a decade, the team has thrived in the AL West division, where they moved in 2013 having previously played in the NL.

The Astros were established in 1962 as an expansion team under the name Houston Colt .45s. Three years after its formation, the team changed its name to the Astros, under which it goes by to this day.

The Astros reached the playoffs for the first time in 1980, and played the World Series in 2005, sadly losing to the Chicago White Sox. It would be a few more years until the team managed to snag the championship title, but in 2017 they finally managed to pull it off, beating the Los Angeles Dodgers.

The following year, the Astros got far but lost the American League Championship Series to the Boston Red Sox. In 2019 they got even closer, playing the finals, and yet again it was close but no cigar – the Washington Nationals ended up winning the title.

This seems to be becoming a theme for them as in 2021, the Astros won the American League West title for the fourth time but lost the MLB World Series. Being this close this many times, however, you have to think it can’t be long before the Astros will finally reach the top again.

Who Is the Astros Head Coach?

Dusty Baker has managed the Astros since 2020 and will assume the manager role again in 2022. He’s a former outfielder and has played in the MLB for 19 seasons. During his time playing with the Los Angeles Dodgers – 1976–1983 – he was a two-time All-Star.

Whether they’ve led them to championships or division titles, or simply improved the quality of the team, the following managers have all left a lasting impact on the Astros:

Most HRs by Astros in a Single World Series

Scoring a home run is the most exciting and well-known aspect of the game. These players managed to get the highest numbers of home runs during a single season they played in:

Most HRs by Astros in World Series All Time

Moving on we have the top names for the number of home runs scored over all the series’ the teammates have played:

Most Career Hits by Houston Astros in World Series

Even if not a home run, every hit is impressive and important to a game. The following had their batting game down best:

Where do the Houston Astros play their home games?

The Astros’ home ground has been the Minute Maid Park since 2000. The ballpark was constructed to replace the Astrodome, the team’s previous home field.
It’s named for the beverage brand Minute Maid which acquired naming rights in 2002. The park has a retractable roof and a seating capacity of 41,168.

Have the Houston Astros ever won the World Series?

The Astros have played the MLB World Series one time, in 2017 with a 4 game win in a best-of-seven playoff against the Los Angeles Dodgers.
The team’s played for the MLB title a total of 4 times, most recently in 2021, when they, unfortunately, lost to the Atlanta Braves.