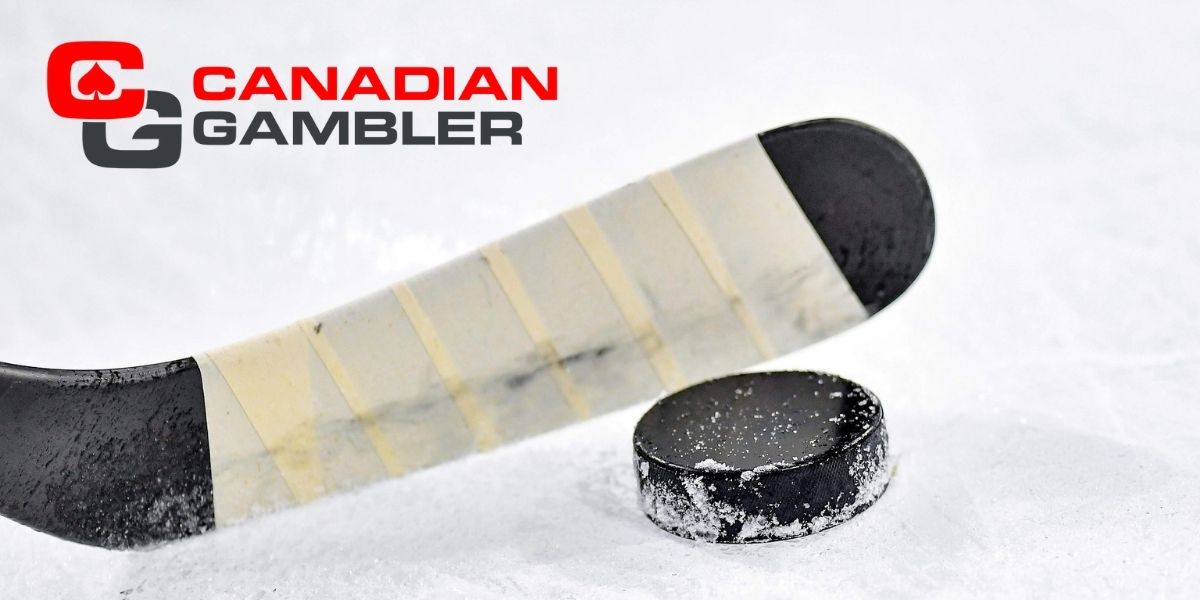 Ohio’s Columbus Blue Jackets are the only NHL franchise from the region. Their logo is a stylized version of the flag of Ohio, and their name celebrates patriotism, pride, and Civil War history in the state of Ohio and the city of Columbus. And now, with the beginning of the new NHL season, everyone has a chance to bet on them on numerous sportsbooks that provide a variety of odds for the CBJ.

In this article, we’ll talk about what to expect from the upcoming season, as well as where to find the best odds and betting lines.

Present in the Central Division, CBJ’s last season’s success was finishing 8th, but they did not qualify for the playoffs. According to sportsbooks, CBJ has the 5th best odds to win the NHL draft lottery, which doesn’t make them favourites, but they are still considered to have a solid chance of pulling it off.

Max Domi is expected to remain sidelined until December as he is recovering from surgery on his right shoulder. Moreover, Nathan Gerbe is also projected to be sidelined about four to six months after surgery to repair a torn labrum in his left hip. Hopefully, a new refreshment for the CBJ is Sikura who signed a one-year contract in July this year.

In four of the ten last matches, CBJ played against the Detroit Red Wings, and now their next match is expected to start on the 2nd of October, Saturday. Both of these teams have the same odds to win the 2021/22 Stanley Cup (+20,000). Below, you can see the Columbus Blue Jackets standings and their upcoming matches.

You’ll need to learn a thing or two about the bets you can utilize on CBJ matches. The simplest one is the money line bet through which you simply place a wager on the team you expect to win the match.

Another interesting wager is the puck line bet that acts as a handicap bet and increases the odds for the underdog, thus lowering the ones for the favourite.

Among other various types of bets, another one worth mentioning is the spread bet. This type of wager doesn’t include a fixed line but a number of lines. For example, you can bet on the first team to score a goal or on specific players’ statistics.

Almost every NHL sportsbook has special betting promotions, free bets, and offers for new customers. Therefore, all bookies featured in our article have lucrative bonuses for new customers, and it’s up to you to choose what you think suits you best.

We know your question, and the answer is yes – you can claim free bets and withdraw them. It won’t always be the case, and the chances are not on your side, but they’re still free, and you have nothing to lose. Read the bookie’s T&C first, though, and learn how to clear your bonus funds from any requirements.

Which Sportsbooks Has The Best Columbus Blue Odds?

With NHL’s next season on your doorstep, you’ll need to get armed with knowledge about where you can find the best odds. Whether your goal is betting for entertainment purposes or to make an extra buck (which should never be your goal), finding a bookmaker with solid odds is paramount.

Nevertheless, we tracked down a few operators we consider to feature the most competitive odds, and you can see them below.

How To Bet On The CBJ

Online sports betting is very popular among Canadians nowadays! If you’re unaware of how to start, make sure to read our step-by-step guide below.

Who Will Win The CBJ Game Tonight?

CBJ’s odds aren’t that good as they were the 8th seed last season. Although they are not highly favoured to win they will definitely make the game exciting. The Blue Jackets roster is currently undergoing construction so expect to get better outcomes in future games.

The Blue Jackets are playing in the heart of Nationwide Arena. Undoubtedly, playing home tournaments makes players more self-confident as countless cheering fans raise their adrenaline level. Nationwide Arena will be the location where Columbus Blue Jackets will play against different teams in the NHL season! Below, you can see all CBJ upcoming matches.

As the only NHL franchise in Ohio, they began to play as an expansion team. In the initial years, starting from 2000, the club struggled a lot, failing to win 30 competitions in a season. Naturally, they are usually playing their home matches in the NA stadium – downtown Columbus.

Who Is The Columbus Blue Jackets Head Coach?

If you are interested in the current coaching staff headed by Brad Larsen in the 2021/22 season, check below.

The Blue Jackets prides themselves with 10 head coaches since the formation of the club in 2000. The head coach’s history began with Dave King, who left after the third season of dedicated serving!

Take a look at the Blue Jackets’ all-time leaders.

Below, you can take a look at few facts that make up the CBJ.

Although The Jackets never won the Stanley Cup in previous NHL seasons, this hockey group will battle against many outstanding teams this season – trying to reach the trophy. So, it’s too early to write them off, as we’re all aware of how surprising the NHL can get!

Have the Jackets ever won the Stanley Cup?

No, they have never won the Stanley Cup.

Who has played the most games for Columbus Blue?

Rick Nash is the leading and most famous name who has played the biggest number of games for the Jackets.

Columbus Blue Jackets’ biggest rivals are the Pittsburgh Penguins. Even the fans of the club have public sharp arguments on social media. Furthermore, the games between them are physically severe, often ending with injuries.