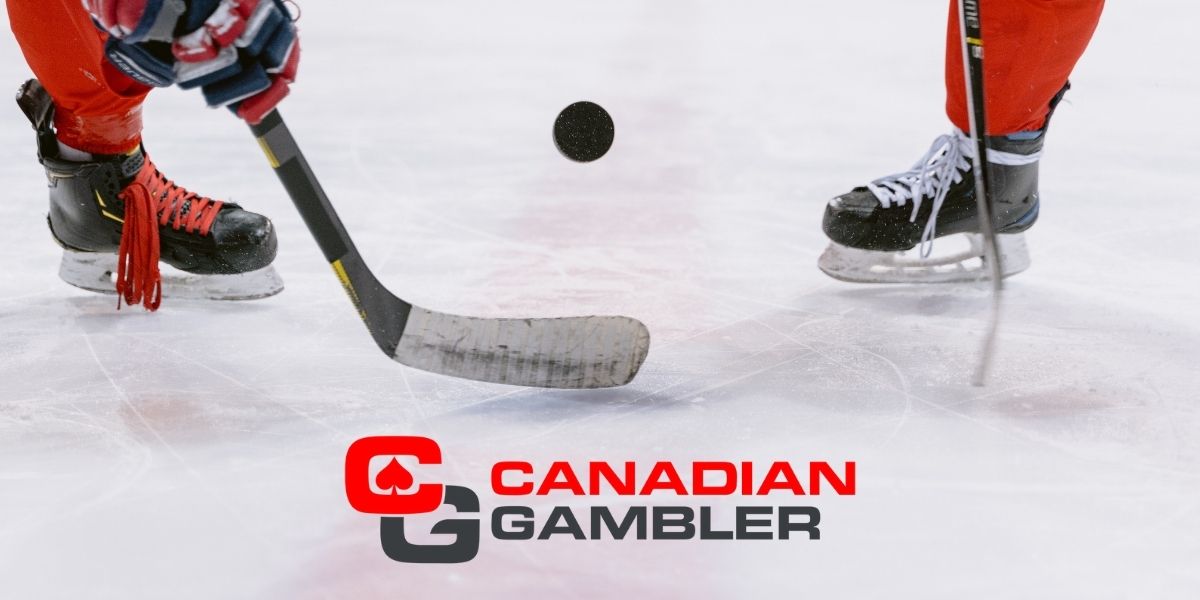 For the Detroit Red Wings, the year 2020 was the worst one since the 1985/86 season. They have missed the playoffs for 4 consecutive years. The team has won 11 Stanley Cups, which puts them at third all-time winners of the cup. Unfortunately, they finished 7th in the National Hockey League’s (NHL) Central Division in the 2020/2021 season.

However, their immaculate NHL history and legendary players always give them high hopes and they have the coaching staff to arrange it on the ice.  Although last season’s results will not give them the favored team status, we believe they’ll still manage to stand up to every other team.

Gambling on hockey, on the other hand, is not only based on luck and chance. Betting on the underdog may be lucrative if you have the appropriate betting skills, statistical knowledge, luck, and timing to make some extra buck.

On the other hand, the team is undergoing construction and it seems to be going in the right direction. Their odds of them making the playoffs are +1100, which translates to an estimated likelihood of 8.33 percent.

The Red Wings have had bad form over recent years in both Stanley Cup playoff matches as well as the NHL divisions in the regular season. However, this might work to your advantage, as the odds for them are higher, and placing a money line bet on the Red Wings might be the way to go.  Additionally, numerous online sportsbooks offer live betting odds and other bet types you might consider.

Underdog bets may pay off handsomely with an objective and analytical approach, as well as a healthy dose of risk and chance. Many struggling National Hockey League clubs have proven that they are not to be underestimated, even when you least expect them to succeed.

The odds for the Detroit Red Wings to win the Stanley Cup in 2022 at odds of +10000. They’re presently rated as underdogs with a +7.6% odds, along with NHL team Buffalo Sabres, Anaheim Ducks, New Jersey Devils, and Columbus Blue Jackets, who are all ranked similarly in online sports betting sites.

Numerous online bookmakers in Canada and the US offer odds for Detroit Red Wings games. Some of the most common betting options include a money line bet, over/under, and periods betting.

A sports welcome bonus on each of these sites would be a great marketing and entertaining tool for each of them –  which is why many of them offer it. As the website offers different promotions, you may be eligible for a welcome bonus, a cashback offer, or even no deposit free bets on sports.

Which Sportsbooks Has The Best Detroit Red Wings Odds?

It’s easy to get NHL betting odds at sites like MyBookie, BetOnline, Bovada, and BetUS, but there are many more. We’ve created a tool to help you compare Detroit Red Wings’ odds on multiple sportsbooks.

How To Bet On The Detroit Red Wings

To place a wager on the Red Wings, you need to sign up for a Canadian sportsbook. Sports Interaction, Bet 99, Betway, Betsafe are among the top online sportsbooks. The minimum deposit required in most online sportsbooks is 10$. To start your NHL betting journey, you should:

Who Will Win The Detroit Red Wings Game Tonight?

When the Red Wings Played against the Chicago Blackhawks in the pre season, odds are the Red Wings are going to have a tough time winning as the last 5 matches between the two teams are 3:2 in favor of the Blackhawks.

However, even though the Blackhawks have won only one of the last five matches they played at home, the odds for the Blackhawks to win the game against the Red Wings are higher. The pre- season games were tied with each team getting a win.

With just 15 home games won out of 42 in 2o19 and a ghastly 2020, The Red Wings are having a tough time climbing the point ladder. Their first preseason game is away at the United Center Stadium in Chicago. However, the team is known to surprise with good performance even when they’re not playing on home ice at the Little Caesars Arena in Detroit.

For a short period after its founding in 1926, the club was known as the Detroit Cougars.

Who Is The Detroit Red Wings Head Coach?

These are the coaches that will be working to get the team on the right track in the 2021/22 season:

Last year, the Red Wings had a 19-27-10 record, which was an improvement over the previous NHL year. Their victory % increased from .275 to .429, which is a significant improvement. Unfortunately, they still lack a star player and offensive threat that can be relied upon.

Even though the chances for the Detroit Red Wings to win the Stanley Cup in the 2021/2022 season are slim, you don’t have to wager on whether the Red Wings will triumph or lose every time. Depending on the form of individual players, you may estimate how many goals the team will score during an entire game (over/under).

When it comes to choosing a bookmaker, be sure to choose one that is reputable and licensed, and always remember to practice responsible gaming.

Where to bet on Detroit Red Wings in Canada?

You can bet on betting sites such as Bovada, BetOnline, and BetUS.

Where do the Detroit Red Wings play their home games?

The Detroit Red Wings play their home games at the Little Caesars Arena.

Where can I find The Detroit Red Wings Standings?

You can watch them on the “Bally Sports Detroit” or the official NHL website.