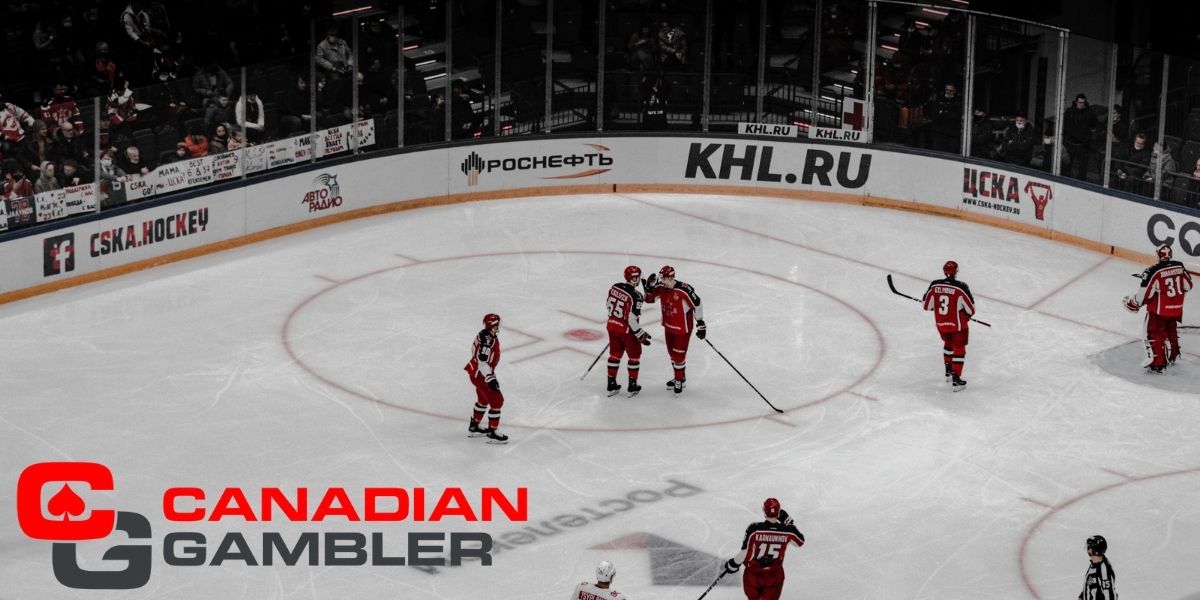 The Florida Panthers’ alternating form has made them one of the most unpredictable, yet interesting, NHL teams to bet on for the 2020/21 season. The odds for the Panthers had fluctuated from game to game, though they have retained a status as favorites for the most part at most online sports sites. Let’s see what we should expect from the Panthers this season.

Due to issues arising from the viral health crisis, the format of the 2020/21 season changed, which had a wider impact on NHL odds. Instead of competing in the traditional Atlantic Division, this past season, the Panthers were placed in the Central Division along with 7 other teams. The Panthers had a pretty good stretch during the regular season, ultimately finishing second, just a point shy of the first-placed Carolina Hurricanes. Their ultimate standing came somewhat as a surprise considering they had, on average +1000 odds of winning the central division.

The Fla. Panthers are still expected to remain a top team favored by sports punters during regular-season games for the upcoming 2021/22 season. This is indicated by the fact that they significantly outperformed the Tampa Bay Lightning in the Central Division. Despite being favorites to win the division, the Lighting faltered and finished third, trailing the Panthers four points.

To make the most of betting on the Panthers this season, you need to take into account the team’s last season form and stats, and the fact that in 2021/22 they will inject a lot of fresh new blood into the team, starting with new General Manager Bill Zito and several new signings, including Sam Reinhart from the Buffalo Sabres.

The 2021/22 NHL season started at the end of September and online bookies hard at work determining the odds. The several new signings and new general manager might make the Panthers a pretty certain money-line bet for most of the regular season. However, if this is your first time betting and you want to take a different course, many online sites accept alternative bets such as over/under, puck line (handicap), or futures bets. The latter allows you to make predictions several weeks, even months, in advance on future outcomes. For example, you can wager in advance on the winner of the Stanley Cup playoffs or a particular division. Currently, the Panthers have around +525 odds to win their division, and about +2000-2200 odds to win the Stanley Cup.

Before you sign up for an online bookie, double-check to see whether the site offers any sports bonus. Online bookies can provide a variety of sports bonuses such as free bets, money, and cash back bonuses.

Which Sportsbooks Have The Best Florida Panthers Odds?

See our widget below for the most recent betting lines for the Fla. Panthers on different sports betting sites.

How To Bet On The Florida Panthers

Who Will Win The Florida Panthers Game Tonight?

The Fla. Panthers started the 2021/22 pre-season with several exhibition matchups against the Nashville Predators on Sept. 26/27. Then they faced off against the Dallas Stars on Sept. 30 and Oct. 2 before an exciting preseason matchup against the Tampa Bay Lightning, whose tight defense, led by Victor Hedman, put the Panthers’ offense to the test.

In their first game of the regular season, the Panthers faced the Pittsburgh Penguins at home before playing the Islanders and Tampa Bay Lightning on Oct. 17 and 20.

The first game of the 2021/22 season gave the Panthers the home-ice advantage at the BB&T Center. With a decent lineup of strikers, a solid defense headed by Markus Nutivaara, and the home advantage, it’s a safe bet for the Panthers to win. But, as many of you know only too well, odds and stats are not always clear indicators of the outcome as the Panthers lost that game.

The Florida Panthers are a new franchise that joined the NHL only in 1993.

During their relatively brief stint in the league, the team has shown incredible expansion and embedded themselves as a competitive member of the top-tier hockey league. That said, they’ve yet to win their first NHL championship and Stanley Cup title. They’ve appeared in a Stanley Cup final only once (1996), losing to the Colorado Avalanche 4-0.

Who Is The Florida Panthers Head Coach?

The Panthers’ coaching staff has undergone several major rotations over the past 19 years. In 2010, they hired former Vancouver Canucks defenseman Dale Tallon as a new general manager. Tallon left in 2020 after the Panthers were knocked out during the 2020 Stanley Cup playoffs.

If you’re intent on betting on the Panthers, you might want to watch out for those playoffs. The Panthers have traditionally struggled in the playoff series.

Tampa Bay Lightning, led by captain Steven Stamkos and center Brayden Point, are still among the favorites to defend their title, despite a stiffer competition in 2021 and several minor setbacks in 2020, including the temporary absence of star winger Nikita Kucherov, who had to undergo hip surgery ahead of the 2021 playoffs.

As always, practice responsible gaming and pick a gambling venue that is properly equipped to help its customers with any gambling problem. Also, for entertainment purposes, choose a bookie that’s licensed and regulated by a reputable license issuer.

Where do the Florida Panthers play their home games?

The Panthers play their home games at the BB&T Center, formerly the Bank Atlantic Center.

Have the Florida Panthers ever won the Stanley Cup?

No. The Panthers have participated in the Stanley Cup finals only once and were swept away 4-0 by the Avalanche.

The Panthers compete in the Atlantic Division in the Eastern Conference.

Who has scored the most goals in a season for the Florida Panthers?

Former Panthers winger Pavel Bure holds the record for most goals in a season, scoring 59 goals during the 2000/2001 regular season.

The Panthers officially became members of the NHL in 1993.

The Florida-based Tampa Bay Lightning is the Panthers’ biggest NHL rivals, with their rivalry going back to 1993, the year the Panthers joined the NHL.