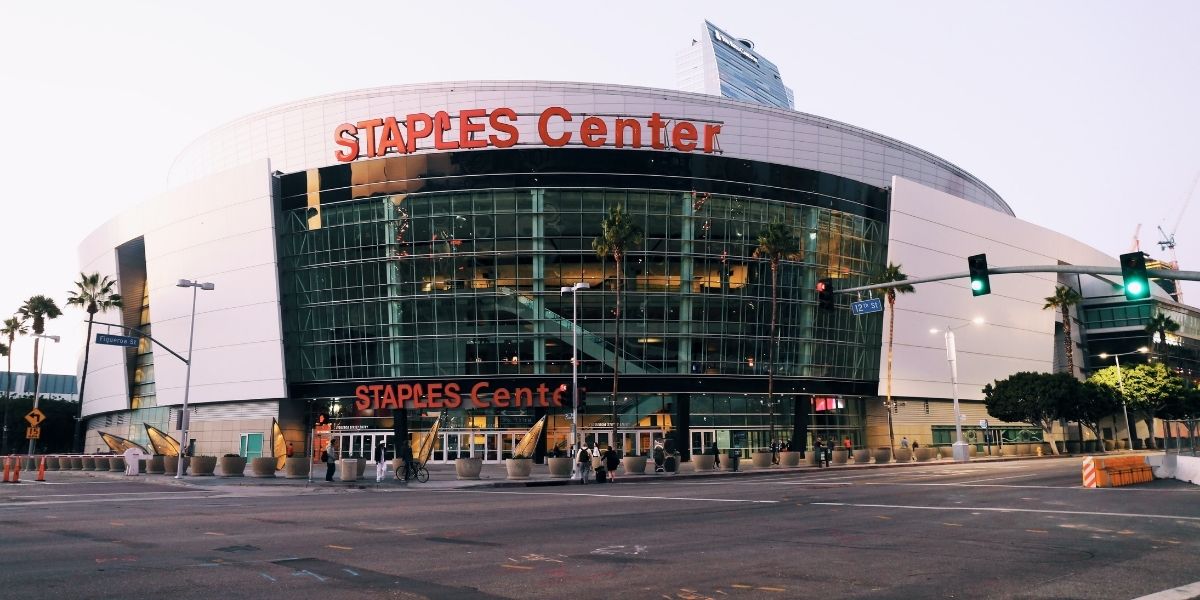 Los Angeles is the palace of a professional ice hockey team named Los Angeles Kings! The club was founded on June 5, 1967, when it became one of six teams that started to play as members of the 1967 NHL expansion. The LA Kings are playing in the Western Conference of the NHL. Therefore, no matter if you are a passionate hockey lover or only a curious match follower – Los Angeles Kings are a perfect option to wager on this NHL season.

With players such as Drew Doughty and Anze Kopitar – the Los Angeles Kings will be an exciting team to watch this season. Even though they are not considered favourites for attaining the 2022 Stanley Cup, their odds for winning it are +6,000 – the same as Chicago Blackhawks and the Arizona Coyotes.

However, depending on their performance – the odds can go up or down. The Los Angeles Kings will face each team in the Central Division three times and five of the seven teams in the Pacific Division facing Edmonton, Vegas, Anaheim, and many more.

Below, you can check out their current standings.

If you’re new to online sports betting, the safest bet you can go with is the money line. Typically, this bet involves wagering on a club to win the game straight up. Once you understand the basics of NHL betting, you can start utilizing bets such as puck line and spread betting.

In the following 2021-22 NHL season, the Kings will play most of their matches in January, December, and March. Until then, you should gather the most knowledge you can so you can successfully determine the outcome of their games. Thursday is the most frequent match day, as well as Saturday (8 road games).

Top sportsbooks typically offer great bonus offers and free bets for their customers. Claiming these offers is easy – all you have to do is find an online sportsbook offering one and read its T&C to learn how to claim it. All bookies featured in our article have these offers on board alongside a variety of Vegas odds to choose from.

Besides finding a reliable bookie with good incentives, you should also find one offering competitive odds. Below, we’ll take a look at operators featuring the best odds on the market currently.

Which Sportsbooks Has The Best Los Angeles Kings Odds?

Once the NHL season kicks off, all reputable bookies will try to offer attractive odds in order to allure as many customers as possible. Now, you should always strive to find a stellar bookmaker if you want to get the best value on your betting slip.

However, as the season begins, the betting odds constantly change. With this in mind, after thorough research, we created a list with operators featuring the best odds on the market. If you’re unaware of where to begin, the list below is a good starting point.

How To Bet On The Los Angeles Kings

Below, you will find step-by-step instructions on how to sign up for a sportsbook, deposit money, and place a wager.

Who Will Win The Los Angeles Kings Game Tonight?

The Kings from Los Angeles play an 82-game regular-season schedule like every other NHL team. The Kings competed against the Arizona Coyotes on September 27th. The Coyotes’ standings are slightly better, and even if they belong to the teams that have never won the Stanley Cup and have been eliminated from the Stanley Cup playoffs, they won. It was a tough game for sure – but the odds helped in predicting the winner. The Los Angeles Kings will have more games and each will not be as predictable as this one.

Below, you will see the odds for their upcoming game.

Generally, there is no doubt that the Los Angeles Kings play way better with home-ice advantage. Since 1967, the Staples Center has been Kings’ home ground. It’s a multi-purpose arena located in Los Angeles. The Kings will face Anaheim, San Jose, and Vegas twice at home, as well as Chicago, Nashville, and Minnesota.

Below, you can see all Los Angeles Kings’ upcoming games.

The Kings have won two Cups in the last decade (2012 and 2014), and three conference championships. During the 1992-23 season, one of the best hockey players of all time – Wayne Gretzky, guided the Kings to the Cup final, but unfortunately, they lost against the Montreal Canadiens. The Los Angeles Kings is a club with many successful and skilled players. An example of that is Marcel Dionne, who holds the record in points with 1 307 – a score that may never be achieved!

Who Is The Kings Head Coach?

The most important leading names for the club:

From the huge list of previous coaches, we have singled out the most important ones for the club.

The most significant names in the history of the club shouldn’t be forgotten.

Below, you will find information regarding LAK’s previous season trivia.

Even though the LA Kings missed the playoffs each season from 2002-03 to 2008-09, they returned to the postseason thanks to Kopitar and the right-wing Bustin Brown, having beat the three best teams in the Conference (the St. Louis Blues, the Phoenix Coyotes and the Vancouver Canucks) – achieving an NHL-record.

Also, The Kings became the third club in NHL history to come back from a 3-0 series deficit and win (beating their rivals – San Jose Sharks)! With all ups and downs, we’re positive the Kings will be an exciting team to watch and bet on this season.

However, whether gambling for entertainment purposes or an extra buck – choose a responsible gaming site that’s fully licensed. Gambling is never a solution, and you should never look at it as a way to solve your financial difficulties.

Where do the LA Kings play their home games?

The LA Kings play their home games in Staples Center.

The LA Kings play in the Western Conference of the National Hockey League.

The LA Kings are members of the Pacific Division.

Who has scored the most goals in a season for the Los Angeles Kings?

The leading name is Wayne Gretzky with 168 goals.