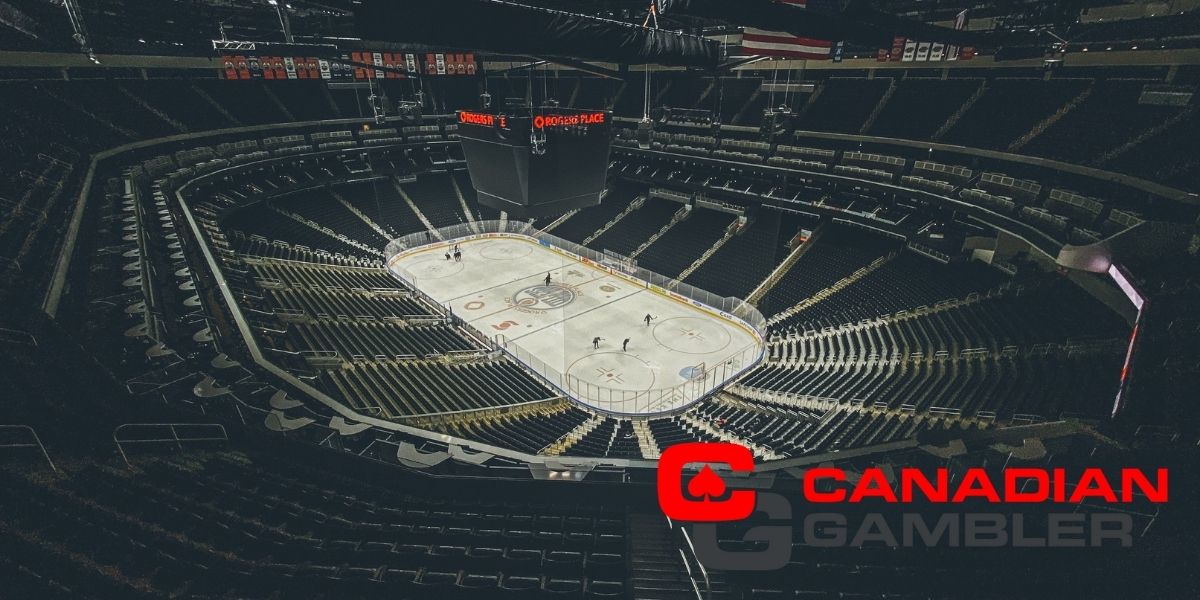 The Edmonton Oilers had a pretty decent run during the regular season in 2020/21 and didn’t falter in their Stanley Cup playoffs, despite eventually. Due to complications stemming from Covid-19, the NHL created four temporary divisions last season. The Oilers competed in the limited Canadian North Division where they came in second. As a result of this change, and the team’s performance, the Oilers became a favorite team for sports bettors in the U.S. and Canada.

With the 2021/22 season, avid punters are again looking to cash in on what are expected to be extremely favorable NHL betting odds. Given their solid performance last season, the Edmonton Oilers are anticipated to remain a favorite team to put your money on, at least during regular-season games.

The coronavirus pandemic’s effects on hockey are sure to be felt this season as well, which would undoubtedly impact betting lines on a global scale.  NHL odds will be particularly affected considering the 2020/21 season introduced a new format and four new divisions.

The North Division, where the Oilers Edmonton competed, was composed of seven, instead of the usual 8 teams in the Pacific Division. The first two teams were the Toronto Maple Leaves and the Oilers, who finished second, trailing the Edmonton Oilers five points. Their late-season performance gave the Edmonton Oilers an edge in bookies, making them the favorite to win for the most part, albeit at lower odds, which means lower winning returns.

This makes the Oilers a somewhat unsteady and unpredictable team to bet on when it comes to Stanley Cup games. If you still think the Edmonton Oilers will be your rabbit’s foot this season, you might want to consider placing future bets on league games before the odds drop any further. Despite their poor display in the 2021 Stanley Cup, the Oilers have a competitive team and remain the second most-favored team to win the Pacific Division with +400 odds, right behind the Vegas Golden Knights who are the favorites with -170 odds.

If you’re inexperienced in hockey betting, you might want to stick with money line wagers at the beginning. The money line is the most straightforward of all NHL and sports bets and simply involves a prediction of which team will win. You do not bet on the margin of goals as with point spread (puck line) bets.

One of the latest games for the Oilers that played in early March, placed the Oilers as the clear favorites with odds ranging from -110 (Betway) to -103 (888 Sport). The Oilers won that game narrowly 3-2, justifying their status as favorites.

For that reason in mind you should choose an operator with a favorable sports welcome bonus to get the best value from your wager(s). Welcome bonuses can vary from bookie to bookie. Some sites may offer free bets on sports, others might award cash bonuses.

Which Sportsbooks Have The Best Edmonton Oilers Odds?

It is difficult to determine which site has the best betting odds. Particularly ahead of the season. The good news is that some online sports betting sites consistently provide quality hockey odds.  These include operators like BetOnline, MyBookie, and Bovada.

Of course, you not only need to be of legal gambling age to place a wager, but you must also ensure there are no federal restrictions on online sports betting in your region. Check our list of online bookies below where you’ll find the best value odds for the Edmonton Oilers and other NHL games fixtures.

How To Bet On The Edmonton Oilers

Who Will Win The Edmonton Oilers Game Tonight?

The next game the Oilers play could be unpredictable, so see the table below to see which team the odds favor.

As always, the home turf gives sports teams a bit of an edge. So, even if the Oilers are sometimes the underdogs, don’t underestimate the advantage they have when playing at Rogers Place, particularly before a packed crowd. The first home game the Oilers play is on Sept. 29th against the Seattle Kraken.

The Oilers team was founded in 1971 as Alberta Oilers and was one of the 12 founding teams of the World Hockey Associate (WHA), which later merged with the NHL. They are second only to the Montreal Canadiens in the number of Stanley Cup trophies, having won the cup five times from the early 80s to the early 90s and have produced more than 10 Hall of Famers.

Who Is The Edmonton Oilers Head Coach?

Below we provide you the Oilers’ full coaching team ahead of the 2021/22 season:

If you’ve just started following the NHL, or you’ve been a fan of the Edmonton Oilers for years, you might be interested in the following facts about this team:

Despite struggling in the Stanley Cup, the Edmonton Oilers have shown character in the regular-season games.

Led by Connor McDavid and Leon Draisaitl, the Oilers started the 2021/22 season as the favorites in their opening game against the Calgary Flames and the odds as expected are slightly in their favor. You will find pretty good money line, over/under,  or puck line odds on any of the sites listed above.

Where do the Edmonton Oilers play their home games?

The Oilers play their home games at the Rogers Place.

Have the Edmonton Oilers ever won the Stanley Cup?

The Oilers compete in the Pacific Division of the Western Conference.

Who has scored the most goals in a season for the Edmonton Oilers?

Wayne Gretzky is the Oilers’ top-scoring player in a single season, scoring 163 goals in the 1985/6 season.

The Calgary Flames and the Winnipeg Jets are believed to be two of the Oiler’s biggest NHL rivals.