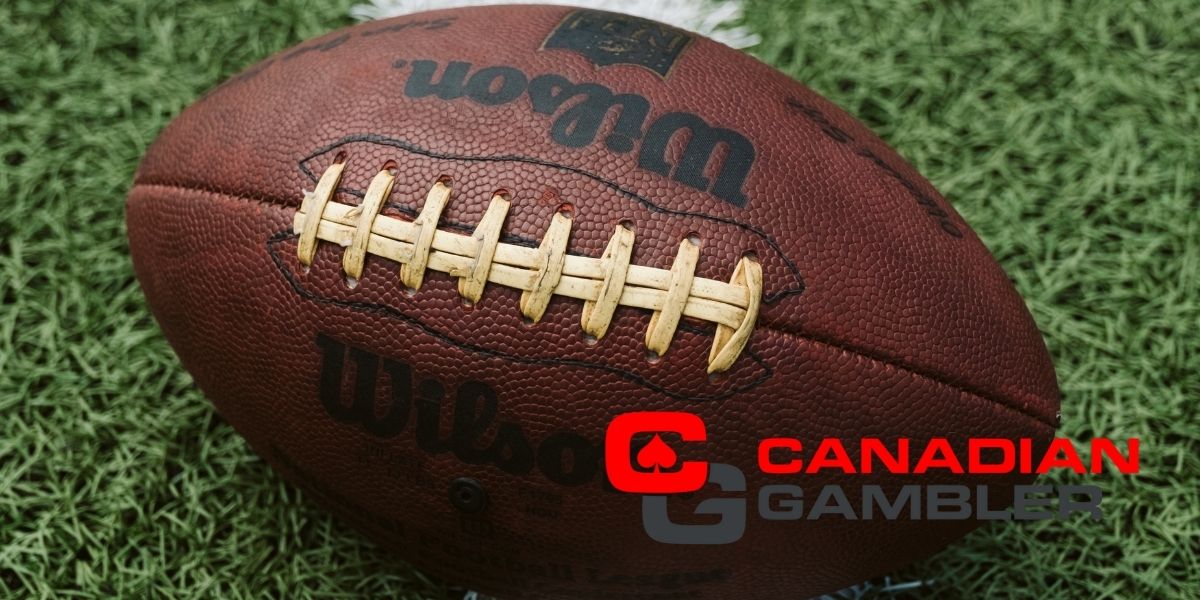 The Edmonton Eskimos, now known as the Edmonton Elks, are a Canadian professional football team based in Edmonton, Alberta. They’re a part of the West Division within the CFL and have won the Grey Cup 14 times, falling only to the Toronto Argonauts.

The Elks have had a rough season following their last Grey Cup win in 2015, and they currently have the worst record in the West Division with just 3 wins and 11 losses. With open odds of +900 and current odds of staggering +12,500, the chances of the Elks winning the 2021 Grey Cup are slim, but nothing’s impossible in the CFL! Check out the current Edmonton Eskimos odds, the team’s stats, and where to bet on the Elks!

The Edmonton Elks won their last Grey Cup in 2015 and made the playoffs in the following seasons. However, following the canceled 2020 CFL season, they returned as the underdogs, with the open odds for the Edmonton Elks winning the Grey Cup standing at +900 at the beginning of the season. Following their lackluster performance, the current odds stand at +2500 at most bookies.

Even though, betting on the underdog is not uncommon, and many Canadian bettors prefer placing their bets on the Elks – especially hardcore CFL fans that remember Gizmo Williams and his contribution to the team and the league.

How To Bet On The Edmonton Eskimos

We have prepared a detailed step-by-step guide that will work as your personal assistant and teach you how to bet on Edmonton Elks. If you believe that you are ready to place your first bet, we will help you jump away unwanted issues. So, let’s start:

Online betting can be real fun, but only if you follow the rules given by the sportsbook you have picked. So, always check the available odds and the promotions you can benefit from. Play smart and win big!

Who Will Win The Edmonton Eskimos Game Tonight?

The Edmonton Elks clashed with the BC Lions on Saturday. The game took place at BC Palace and the two teams gave their best. However, the Lions outclassed the Elks, winning 43-10.

The Edmonton Eskimos play their home games at the Commonwealth Stadium in Edmonton, Alberta. The stadium has been the Elks’ homeground since 1978, and with a capacity of over 60,000 seats, it’s one of the largest football stadiums in Canada.

Unfortunately, the Elks lost their clash against one of their biggest rivals, the Hamilton Tiger Cats at their home ground this season, so we can only hope that they’ll improve for the 2022 CFL season.

The team has been active for six decades, and its presence has greatly influenced Canadian football. Here are a few details regarding their history and statistics so far:

Who Is the Edmonton Eskimos Head Coach?

The Edmonton Elks announced that Jaime Elizondo will be their head coach for the 2021 CFL season.

Elizondo led the Ottawa Redblacks to a Grey Cup victory in 2016 as their offensive coordinator, and the Elks have put all their hope into him to get them back on the winning track.

Edmonton Elks have had 23 head coaches since 1949. Some coaches stayed with the team for one year only, while others managed to lead the team for up to 7 years.

Here is the list of the last 5 coaches that help this CLF team in the most important playoff games as well as regular-season games in the last 12 years.

Where do the Edmonton Eskimos play their home games?

The Edmonton Elks play their home games at The Brick Field at Commonwealth Stadium, which seems to bring a lot of luck to this CFL team.

Have the Edmonton Eskimos ever won the Grey Cup?

The Eskimos Edmonton plays in the West Division.