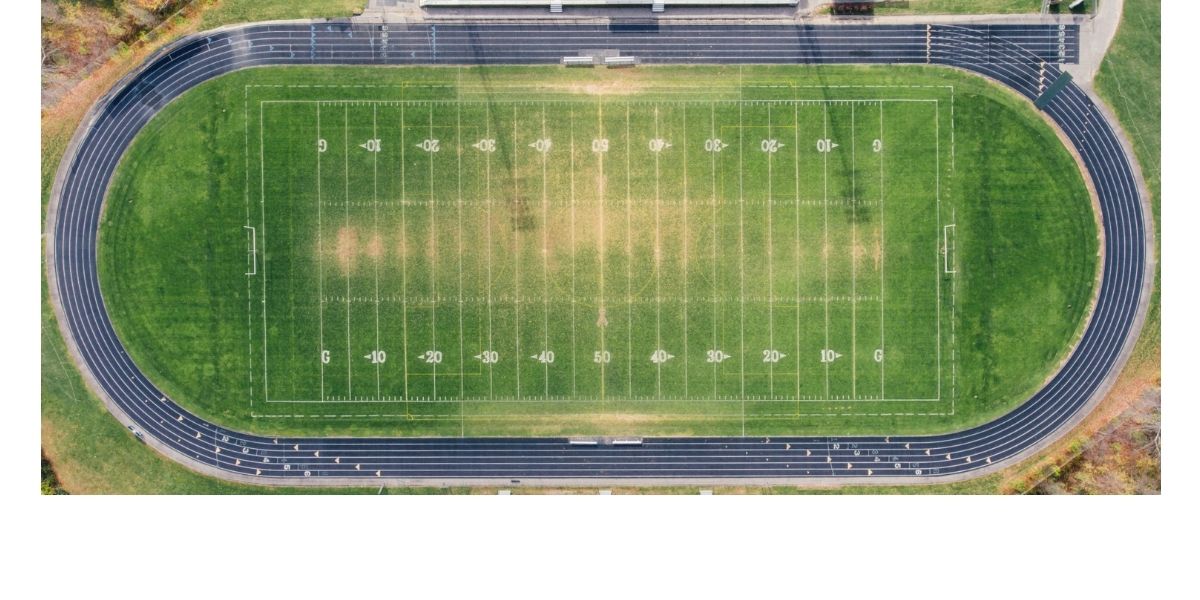 Even though the Hamilton Tiger Cats spend a lot of time in the shadows, playing it low in Toronto, when it comes to the CFL – this team shouldn’t be overlooked! With their newest stadium and a freshened fan base, the Hamilton Tiger-Cats are coming back with stronger media coverage.

What’s more important is that the odds for every single of their matches throughout the CFL playoffs and regular season are now fully available. The Tiger-Cats remained an important part of the Hamilton community for a long time; they first entered the Canadian Football League in 1950 and now play at Tim Hortons Field.

Depending on which sportsbook you visit and register at, you will notice there are different odds for the many teams included in the betting segment. Fortunately, we did the research and will present you with the best Hamilton Tiger Cats odds below.

How To Bet On The Hamilton Tiger Cats

Decide which sportsbook betting site you want to register at. To check the gambling platforms’ legitimacy, make sure to do your homework and read a review or two. Make sure the operator provides a simple interface, appealing odds, and versatility of gambling activities. Once you find the best platform – do the following:

Gambling can be intense yet thrilling and fun. Become a part of the excitement by making a deposit and betting on the incomparable Tiger Cats!

Who Will Win The Hamilton Tiger Cats Game Tonight?

No one can predict the future. However, the odds speak for themselves. Check to see whether the Hamilton Tiger Cats are the favorite or the underdog. This might give you a slight insight into who will win. Nonetheless, don’t rely too much on it as the tables may turn real fast at any given moment during the match.

The audience at Tim Hortons Field has seen quite some exciting matches and unforgettable moments. Fortunately, more are yet to take place.

The last one made history as there were 25,177 sports fans in the audience, which is the highest attendance at Tim Hortons Field. Toronto Argonauts vs Hamilton Tiger Cats was yet another exhilarating match. Some exciting matches to come are BC Lions vs. the Tiger-Cats that’ll take place on the 6th of November and Saskatchewan Roughriders vs. Hamilton on the 20th of November.

The history of the Hamilton Tiger Cats began at the start of 1950 when Hamilton Wildcats joined forces with Hamilton Tigers to become the Hamilton Tiger-Cats. Even since, this team has played a total of 1840 games, out of which 126 Exhibition, 132 Pre-Season, 1,428 Regular Season, 125 Playoff, and 29 Grey Cups. Moreover, this team went through a change of 2,065 players in total, with whom they managed to win 79 achievements.

Who Is the Hamilton Tiger Cats Head Coach?

Over the years, Hamilton Tiger Cats has had a total of 26 head coaches. Ever since the team was formed, the Tiger Cats have gone through many hardships and trophies, injuries, and tears of joy. The team conquered countless matches, leagues, and championships. They have over a dozen of milestone achievements. Half of these are thanks to the persistent and unstoppable team members, and the other half is due to the incredible leadership of the head coaches, some of which you can see in addition.

Where do the Hamilton Tiger Cats play their home games?

Have the Hamilton Tiger Cats ever won the Grey Cup?

Hamilton Tiger-Cats will play the 2021 season in the east division together with Argonauts, Alouettes, and Redblacks.