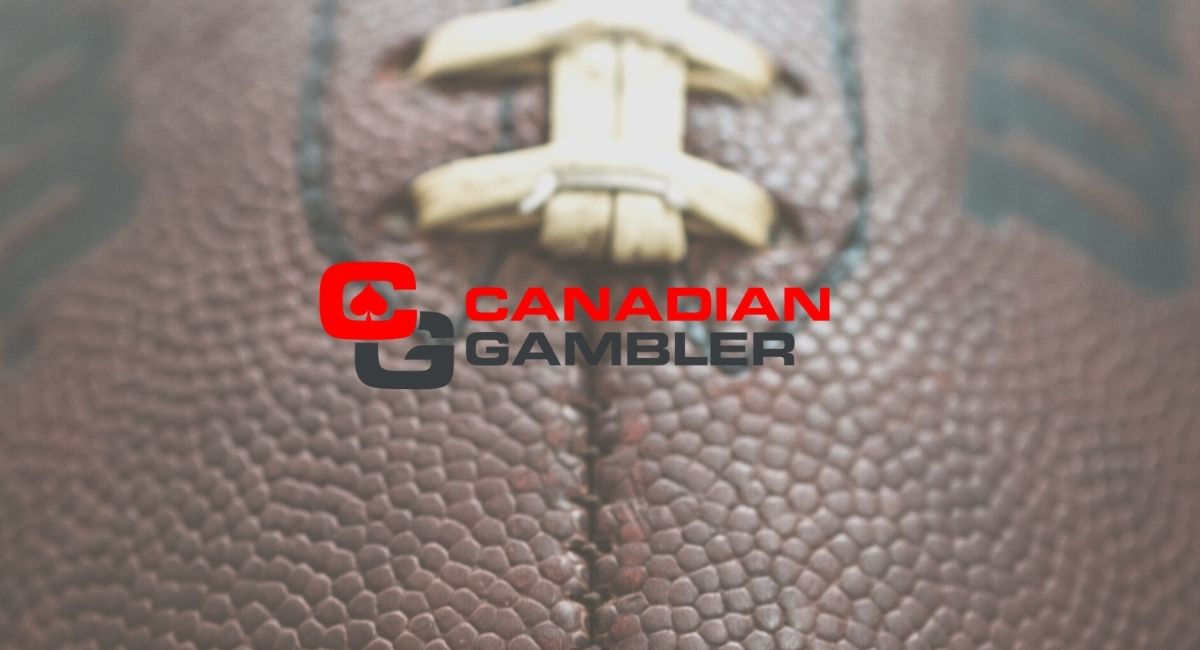 Montreal Alouettes are among the top teams in the Canadian Football League, alongside successful competitors such as the Toronto Argonauts and Winnipeg Blue Bombers.

The team has had many ups and downs over the years. Although it was initially founded in 1946, the current franchise was established in 1996. The Alouettes compete in the East Division of the CFL and have won 7 Gray Cups in total, the last one being in 2010.

If you’re contemplating who to bet on this season’s CFL, Montreal’s favourites might be a good choice. Although it’s been more than a decade since they have won a title, the team has made some changes for the better. With recent shifts in the team’s structure, the Alouettes are getting pretty good odds from bookies worldwide.

The Als didn’t have much success in the early years, but things took a turn for the better at the start of the new century. They managed to win 3 Gray Cups and nine division titles in nearly a decade, making them practically unstoppable.

The Alouettes suffered a great loss when Anthony Calvillo left the team. Afterward, their biggest success was reaching the East Finals when they competed against the Tiger-Cats in 2014 and eventually lost.

Despite the circumstances, the Als have a strong standing and are making some pretty important shifts internally. Sportsbooks are noticing their efforts to climb again at the top of the league, which is why you’ll find some pretty good odds for their upcoming matches. This might be the year they win another cup, so don’t miss the chance to make some money off of it.

How To Bet On The Montreal Alouettes

Betting on the Montreal Alouettes is easy, whether you’re a rookie or a betting veteran. There are many CFL betting sites in Canada, so find one you like and make an account. For a smooth experience, follow the steps below:

Remember to carefully choose the sportsbook you register at, and check for a proper licence. Research the teams, matches and odds before making a final decision to put your money on the line.

Who Will Win The Montreal Alouettes Game Tonight?

All this makes the upcoming events even more thrilling for both bookies and bettors. Given the team’s strong will for progress, we can expect big surprises in the rest of this year’s matches.

MTL started their latest winning streak with a convincing win of 17 points over its opponent. But this win was dim, compared to the next couple of home games where they won with over 20 points. Up until now, they’ve managed to utilize their home-field advantage, and their future success looks very promising.

The Alouettes are one of the oldest teams in the CFL, with 7 Grey Cup wins under their name. Check out our list of their stats and get familiar with the team’s history.

Who Is the Montreal Alouettes Head Coach?

The current MTL head coach is Khari Jones. He has been a head coach since 2019.

This prominent team has had over 25 head coaches, and here are the last five of them:

Where do the Montreal Alouettes play their home games?

Have the Alouettes ever won the Grey Cup?

The team plays in the East Division of the Canadian Football League.