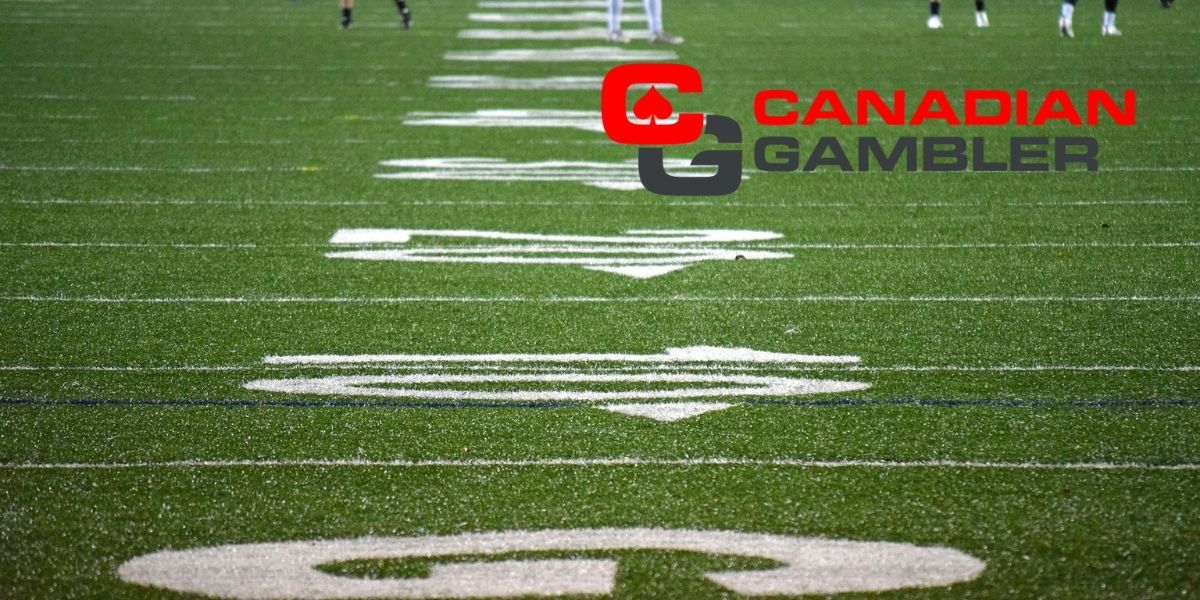 The Grey Cup – one phrase, two meanings; the event that every Canadian sports fanatic looks forward to is the final of the CFL, but also the prestigious award that the winner gets.

The Grey Cup has been the single most sought-after trophy award for over 100 years. The first trophy under the name of Grey Cup was rewarded in 1909, and the first lucky ones to claim it was the Toronto Varsity Blues. After it was introduced, the team that has obtained the most Grey Cups is the Toronto Argonauts, 17 of them.

Calgary, Alberta, was the latest host of the most-watched Canadian sports event. This 107th Grey Cup was held in 2019, and the teams that battled were the Winnipeg Blue Bombers vs. Hamilton Tiger-Cats, the former one taking the trophy home, once again.

There are plenty of ways to place your bets on the Grey Cup Odds and get the most out of your predictions. By reading our article, you will get all the necessary knowledge when it comes to putting wagers and coming out victorious.

The CFL Grey Cup in 2021 will probably be the most thrilling sporting event that we are about to witness. Before the pandemic, preseason and playoffs were always a great way to earn up some extra money from the wagers.

Since the breakout of the pandemic, the CFL Grey Cup was paused for a while, which led to skipping a whole season of the Canadian Football League. This also posed a lot of doubt, and fans and punters were left without solid info on where the teams were standing for this Grey Cup.

CFL Grey Cup odds can vary from one sportsbook to another, varying their values during the game weeks. This has become the most hectic regular season, and the odds had changed plenty during these 15 weeks.

Here are the average standings for CFL Grey Cup odds, according to some of the most famous bookies in Canada:

Note that these were the CFL odds before the teams started their games, placing the Cats to win the Grey Cup. This was primarily due to the location of this year’s event- Tim Hortons Field in Hamilton. However, you can find the most current CFL odds for the upcoming games attached in the article below.

Canadian sports enthusiasts really enjoy placing [year] futures odds for the Grey Cup game. The odds here are known to vary as the weeks of the regular season are played, and punters take advantage of it as much as they can. Here are some average odds available at the most notable Canadian sportsbooks.

Betting Odds For The CFL

Online bookies strive to provide favourable odds and free bets in order to attract punters to place a wager on their favourite sport; Canadian football is always in the spotlight.

Punters can place their preferred bet on the upcoming games, including point spread and money line among the most common ones.

The current situation is specific on its own due to the significant 1-year pause the teams had to take. Resuming the matches means we’ll witness the capability of the teams after a long pause like this.

The Grey Cup event will once again be the time where the two best teams from the play-offs will clash forces and determine the better one. There’s hardly anyone that can actually predict the future and say the exact team to win. Due to the unpredictable games and thrilling season, now is the perfect time to get the upper hand against sports bookmakers and place bet credits.

From the statistics of this CFL season, there are plenty of pointers that the last (2019) champion, Winnipeg Blue Bombers, is going to stand up tall on the podium in the finals at Tim Hortons Field. However, let’s see which other teams are in for the biggest trophy award in Canada.

Roughriders Are Your Best Bet

Roughriders have been struggling the past years to get the hold of the glorious Grey Cup trophy. They have managed to win in 2013, and since then, they have become underdogs. However, with the CFL and its nature, everything can be expected. That’s why this is one of the best sporting events to place your free bet on.

Hamilton Tiger-Cats have a lot of advantages towards acquiring the Grey Cup this year as one of the most favored teams. This is their time to shine since they will have that extra win on their back from playing on home turf and coming as winners of the East division last season.

There is a huge chance that the Titans clash against each other, and by saying titans, we are talking about history repeating itself. A possible outcome is a game between Tiger-Cats against the Winnipeg Blue Bombers in the finals.

Toronto Argonauts were pretty much under the radar for quite some time. Before the season started, they were placed in 5th place to win the Grey Cup in the preseason predictions with +600 odds right next to the Calgary Stampeders.

Tables can turn real quick if the Argos repeat what they did two times in the last decade and charge full power as with the trophy in 2012 and 2017. Plus, they have the second standings after week 15 with odds of only +450.

It’s known for a fact that most online bettors search for free bets that are there to claim and boost the winnings. When you want to place your bets, it is advisable to do your proper research and choose sportsbooks with the best Grey Cup Odds.

Sportsbooks and oddsmakers are doing every single calculation and posting the odds so they can come out on top. This year, the Grey Cup will be spectacular for bettors as most sportsbooks aren’t on point, and no one has the correct statistics because there were no CFL season games at all for over a year.

So, punters should go for the most famous and reliable sportsbooks with the best CFL Grey Cup odds, plus some free bets in between that will also bring spice to the wagers.

Here are some of the most popular sportsbook sites among Canadians: Bet22, BetaWay, Powerplay Sports, Sports interaction, etc.

How To Read The CFL Futures Odds Market

Grey Cup CFL futures odds work by placing the bets on who will win the Grey Cup. This type of bet is among the simplest because punters should only predict the final winner from both teams.

Just like the last playable season in 2019, it is predicted that this year the Winnipeg Blue Bombers and Hamilton Tiger-Cats are going to cross their power to battle for the trophy.

With winning odds, Winnipeg Blue Bombers have the 2021 CFL Grey Cup Odds in their favour with flawless games of 11-0 this season and standing with odds of+105 to complete the run of the champions. So, if we take for example this average money line odds +105, it means that every Canadian punter who wagers CA$10 can get a payout of CA$20,50, if the prediction turns out correct.

How Do Grey Cup Futures Work?

Grey Cup CFL Futures are the most common bets, and they are the ones that fluctuate through the season. Every sportsbook is placing the odds for the CFL Grey Cup futures on who is going to come out victorious and take the title as the champion at the end of the season and Grey Cup winners. Say the odds of the team you want to place your CA$10 wager on are +600. This means that if the team manages to win, you will earn CA$60.

How Do I Bet on the CFL final?

Among Canadians, there are two popular main ways that they tend to place their bets. For the old-school CFL fans, the provincial sports lotteries would be the go-to place, whereas nowadays, the preferable option is placing your wager with an online sportsbook.

Where Will the 2021 Edition be Played?

Grey Cup editions always take different places. The host for this year’s Grey Cup game 2021 edition will be hosted at Tim Hortons Field, Hamilton. It is stated that if everything goes right it will take place on 12th December 2021.