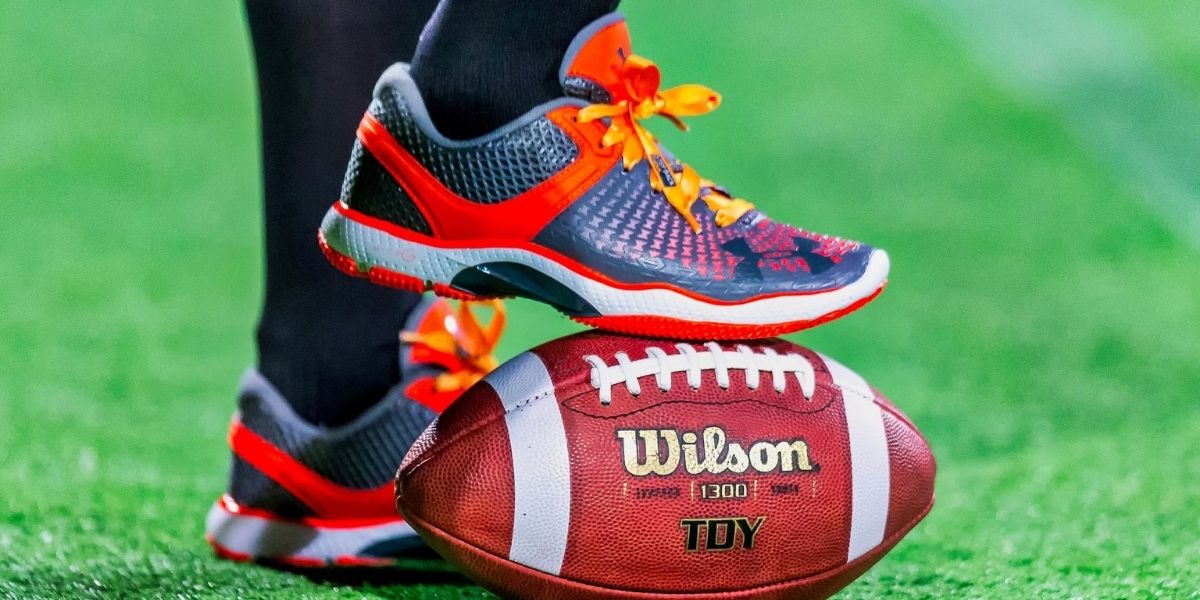 The Toronto Argonauts are the most successful team in the CFL, having won the Grey Cup a record 17 times! Besides, the Argos are widely considered as the ‘face of the CFL’ and Canadian football overall.

The Toronto Argos were founded in 1873 in Toronto, Ontario, and they’re the oldest registered professional team in North America that still carries its original name. The Argos compete in the East Division of the Canadian Football League (CFL).

Despite their lackluster performance following their CFL Grey Cup win in 2017, the Argos are back on the winning path for the upcoming CFL seasons.

The Argos have proven many times that they play better when they’re considered the underdog, and they might be the team to bet on this CFL season.

Even though the Toronto Argonauts have been regularly topping the East Division regular season standings, they’re the fifth favourite team to win the Grey Cup, falling behind the Winnipeg Blue Bombers, Hamilton Ti-Cats, Saskatchewan Roughriders, and the Calgary Stampeders.

Bookmakers project that the Argos’ chances of winning the Grey Cup this season are not as high as the Winnipeg Blue Bombers, they’re an interesting team to bet on. Namely, If the Argos make it to the Grey Cup final, it’s just one game away from victory, and history has taught us that anything can happen in the championship game!

Check out the latest betting odds for the Double Blue:

How To Bet On The Toronto Argonauts

Betting on the Toronto Argos is seamless. All you have to do is find a safe & secure betting site that operates in Canada, register as a new user, find the Toronto Argonauts odds and place your bet!

Be careful and always double-check the sportsbook you want to become a member of. Do your research, learn all the betting types, do a bit of line shopping, find the best money line odds, and only then place your bet.

Who Will Win The Toronto Argonauts Game Tonight?

Despite their loss to the Edmonton Elks in Week 16 of the regular season, the Argonauts finished first in the East Division, and they’ll play in the Eastern Division finals.

Topping the East Division regular season standings, the Argonauts will host the Eastern Final against the Eastern Semi-Final game winner, played between the Montreal Alouettes and the Hamilton Tiger Cats.

Toronto’s biggest football team plays their home games at the BMO Field, which makes it the fifth stadium to host the team. Even though they played at the larger Rogers Stadium from 1989 to 2015, they regularly failed to fill up the stadium that seats more than 50,000 people.

So, following the team’s acquisition by MLSE shareholders Bell Canada and Larry Tanenbaum, the team moved to the BMO Field, which can seat up to 20,000 people.

The Argos have been notoriously famous for utilizing their home-field advantage, especially against their biggest rivals, the Hamilton Tiger Cats and the Ottawa Redblacks.

The part that Argos is the oldest team in Canada wakes up every bettors’ curiosity about their interesting history facts. We have prepared an impressive list of stats for the most curious bettors, so don’t miss the chance to learn something new:

Who Is the Toronto Argonauts Head Coach?

Argos have had lots of coaches so far, but the last four of them are:

Where do the Toronto Argonauts play their home games?

The team plays its home games at the BMO Field.

Have the Toronto Argonauts ever won the Grey Cup?

Argos play in the East division as a part of the Canadian Football League (CFL).