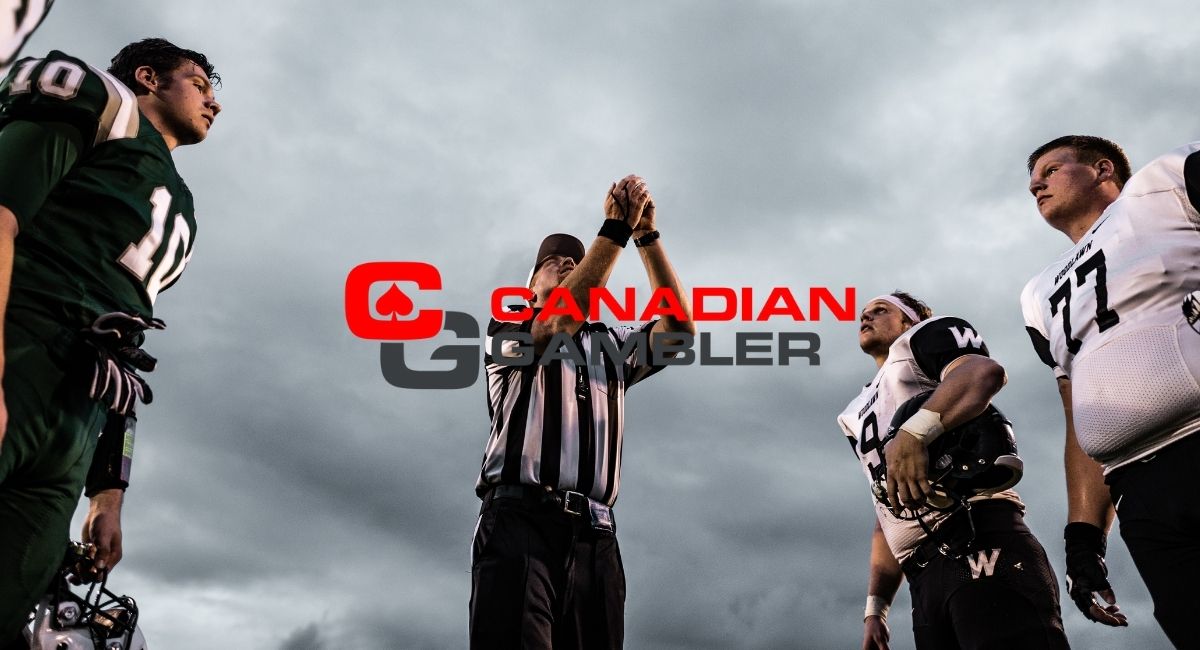 The Winnipeg Blue Bombers are a successful CFL (Canadian Football League) team situated in Winnipeg, Manitoba. Being among the most experienced, long-lasting franchise, the Bombers have switched divisions more times than any other team competing in the CFL – nine. Finally, in 2014, they’ve settled and started competing in the West.

The team has won 11 Grey Cups so far, the first one way back in 1935, and are also the current holders of the most prestigious award in Canadian football, obtained in 2019.

As Canadian football enthusiasts are getting ready for the playoffs soon, the Bombers hold the most favourable position with +120 odds to yet again celebrate the ultimate win.

Stay tuned and discover all the spicy details related to betting on Winnipeg Blue Bombers.

The fact that Blue Bombers Winnipeg has changed divisions so often only led to them being considered a worthy rival of numerous teams from both divisions. Hamilton Tiger-Cats, Montreal Alouettes, Saskatchewan Roughriders, BC Lions or any other team, the Winnipeg BB somehow demonstrates superb gameplay and stability.

The end of this year’s CFL action is closer than ever, with the long-expected final reserved for late December. Winnipeg Blue Bombers are highly favoured among Canadian sportsbooks, boasting average money line odds of +120 since they basically conquered the West division, finishing with a whopping 11-3.

There’s no discrepancy among Canadian bookies – Winnipeg BB is the ultimate favourite. While we wait and see the outcome, punters can play it safe and bet their spreads, lines or parlays with a great chance to win their wager.

How To Bet On The Winnipeg Blue Bombers

If you are a sports betting rookie but interested in placing bets on the Winnipeg Blue Bombers in CFL, you should follow these steps for the smoothest experience:

Note that it would help track the team players, statistics and details such as the latest injuries. Doing the necessary research before betting is crucial to increasing your chances of winning.

Who Will Win The Winnipeg Blue Bombers Game Tonight?

The game between Blue Bombers vs Calgary Stampeders took place on Saturday, November 21, at McMahon Stadium. To almost everyone’s surprise, the Stampedes managed to win over the Winnipeg BB with a final result of 13-12. even though average betting odds, with -160, mainly were in favour of the Bombers, The Stampeders surprised bettors who placed their bets on the game’s underdog, with odds of +140.

This season was pretty dynamic for the Bombers, playing against big names such as BC Lions, Saskatchewan Roughriders, Hamilton Tiger Cats, Toronto Argonauts, etc. They played some of the games on their beloved home field – IG field. Here are the home games that make the team the supreme favourite this [year] season.

They’ve come up against many rivals throughout the years, including Saskatchewan Roughriders, Hamilton Tiger-Cats, Toronto Argonauts, BC Lions, and other prairie city teams like the Edmonton Elks, and the Calgary Stampeders.

The Bombers boast several victories in both divisions and also the ultimate Canadian Football League. They’ve reached first place in the Western Division for outstanding 18 times, while only 7 first places reached in the East Division and 11 Grey Cups.

Who Is the Winnipeg Blue Bombers Head Coach?

For the seventh CFL season, the head coach of the Blue Bombers is Mike O’Shea.

WPG has had 29 head coaches so far. All of them contributed to the club’s quality and the journey towards winning the Grey Cups championships. Some of the latest head coaches of WPG are:

Where do the Winnipeg Blue Bombers play their home games?

Blue Bombers Winnipeg play their home games at IG Field (2013–present, known as Investors Group Field from 2013–19), in Winnipeg, Canada. However, in the past, they used to play at Osborne Stadium and Canada Inns Stadium.

Have the Winnipeg Blue Bombers ever won the Grey Cup?