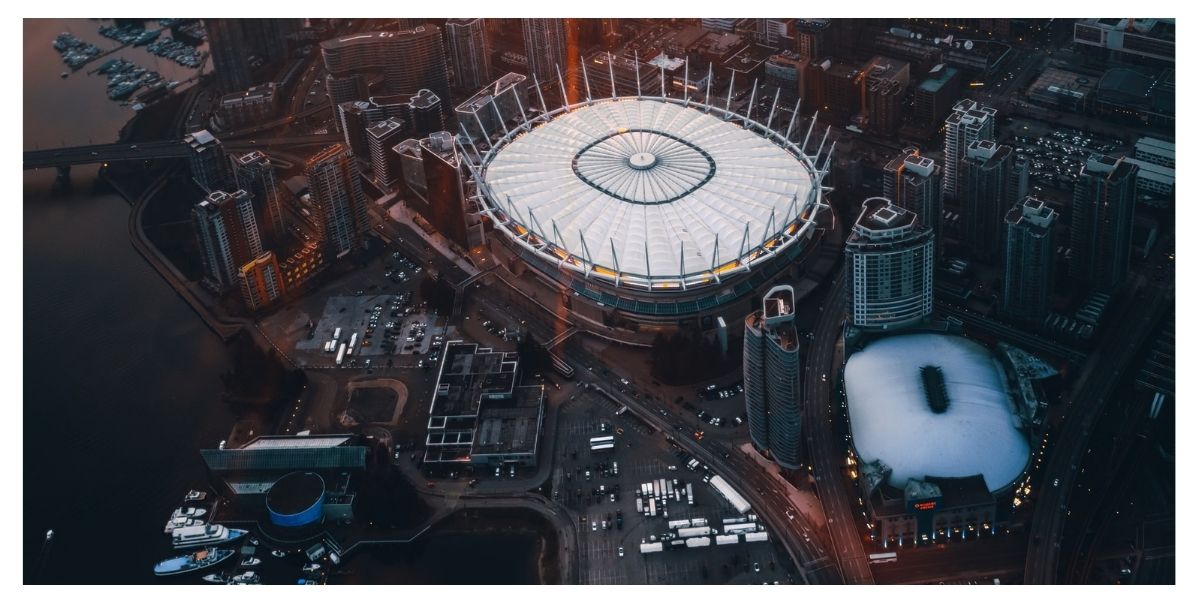 Just below the Rocky Mountains, in British Columbia, Vancouver – lies the most western team of them all – BC Lions. Their first-ever season took place back in 1954, making them the oldest professional sports team in Vancouver with a huge fan base.

But – we’re not here to dwell on the past – we’re here to talk about their current form, predictions, and odds. Let’s see what this promising team has to offer for the upcoming season, even though finishing 4th just below the Stampeders in their not-so-spectacular 2021 season.

The Lions started the league with a loss against the Saskatchewan Roughriders (33-29), following a disappointing 203 passing yards from Michael Reilly. They went on to win against the Montreal Alouettes with a solid points difference, beating them 27-18, even though the odds were against them and they had a +3 spread at most sportsbooks.

We expect them to live up to their name in the following season, given how they fell a bit behind other Western teams in the two previous seasons. Below, you can check out their sports betting odds, and feel free to bookmark us to always have access to the most current BC Lions odds.

How To Bet On The CFL

Placing bets on the Lions is simple. Simply follow our step-by-step guide below, and you’ll start sports betting in no time.

Note that online betting is only for entertainment purposes, and you can’t see it as a main monthly income. Proceed with a cold head and practice responsible gaming if you want to avoid any gambling problems.

Who Will Win The BC Lions Game Tonight?

They’ve faced quite the setback in the previous season, having suffered a loss against the Roughriders, Elks, Stampeders, Argonauts, Tiger-Cats, and the worst one of them all, against the Blue Bombers – where the Lions didn’t manage to score a single point (45-0). They’ve managed to beat their biggest rivals, though – the Alouettes. They also smashed the Ottawa Redblacks on two occasions.

While they’re not in the greatest form of all time, we’re expecting them to put up a solid fight in the upcoming game. However, nobody can be absolutely certain of what might happen – it’s the CLF – and it’s as unpredictable as ever.

The Lions play their home games at the BC Place – a multi-purpose stadium located in British Columbia, on the north side of False Creek. It’s the league’s biggest stadium and definitely the best one. What’s interesting, though, is that the climate has no impact on their home games. The stadium is closed up, and the outer weather doesn’t matter.

The aspect that does matter is located on the inside – the fans. It’s a team with a wide history and a giant fan base that attends games every week. Logically, this team will always have the slight upper hand when playing at home. Below, you can check out their upcoming home matches.

The BCL are a professional CFL team based in British Columbia that plays their home matches at BC Place. The team is linked to interesting history and stats, and here are some of them:

Who Is the Lions’ Head Coach?

The current head coach of the Lions is Rick Campbell. He proved to be a successful coach so far, and we hope that he will lead the team to a Grey Cup victory.

Except for the current coach, there are many other coaches that make the Lions what they are today. Some of them are:

Where do the BC Lions play their home games?

They play their home games at BC Place stadium.

Have the BC Lions ever won the Grey Cup?

They are a part of the West Division.