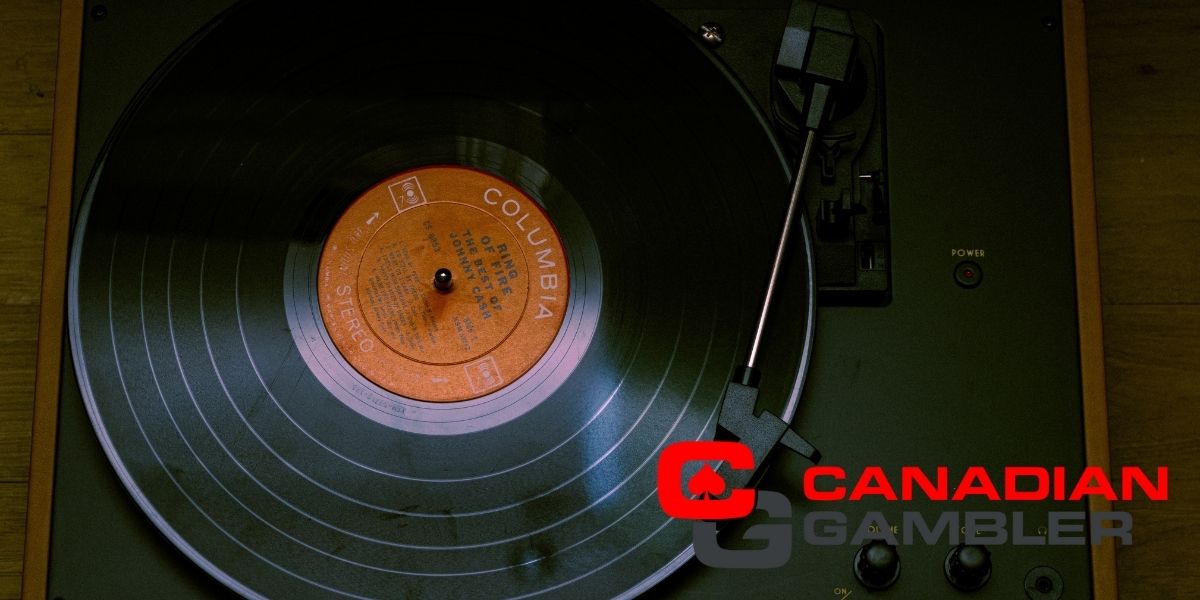 A shiny, golden, gramophone-like statuette probably associates more people to the sensational musical event rather than the actual functionality of the instrument – and with good reason.

The Grammys are one of the biggest events in the musical industry and draw in a lot of business for bookies. This makes it a common thing to see Grammy betting odds offered across many different Canadian sportsbooks.

Online betting is usually associated with sports, but we see more entertainment betting every year with growing interest.

Stay with us and discover the most favourable betting odds and all the spicy details regarding the Grammys.

The Grammy Awards recognize artistic work released in yearly eligibility periods, from September to August. Odds are driven by bookmakers’ prediction, competition, and bettor’s choices. They’re usually a good way to foresee winners, but there can always be surprises and even scandalous upsets.

Bettors could take their chances on any of the eight nominees, among which were picks such as Folklore by Taylor Swift, Women In Music Pt. III by Haim, Hollywood’s Bleeding by Post Malone, and Future Nostalgia by Dua Lipabut.

An odds-on favourite for Album of the Year was set since the odds first released.

Who are Favorites for Album Of The Year?

A clear frontrunner was Folklore by Taylor Swift, with Dua Lipa’s Future Nostalgia coming in second. Swift was the obvious favourite, and this became more obvious as the event neared.

With much higher odds for Future Nostalgia, we can’t blame bettors for placing their wager on this option. The album was hugely successful in 2020. Ultimately, however, Taylor Swift won this award.

A few hit albums can cause a certain few names to dominate the rest of the four major categories. Best New Artist, however, is a great place to see some new faces, and grammy voters were delighted.

In 2021 Megan Thee Stallion, Doja Cat, and Noah Cyrus were among those lucky enough to get Grammy nominations in this category.

Looking at the bigger picture, 2020 was a big year for both Megan Thee Stallion and Doja Cat. They experienced tremendous success, and both got nominated for Record of the Year as well.

Megan Thee Stallion was a sizeable opening favourite and stayed that way until awards night. Unsurprisingly, she took home a Grammy.

The Song of the Year award goes to the songwriters who composed the lyrics and melodies. In this year’s nominations, we saw familiar names come up – Taylor Swift, Dua Lipa, Beyonce, Billie Eilish, and Post Malone.

Taylor Swift’s Cardigan took the lead in this category as well, followed by Dua Lipa. Unlike the Album of the Year award, this was the surprise of the night as I Can’t Breathe by H.E.R. managed to win. The song had some of the highest odds – meaning it was one of the least favoured contenders.

Record of the Year is an award for a single or track off an album. Nominees include big names like Beyonce, Doja Cat, Post Malone, and Megan Thee Stallion.

Dua Lipa’s hit single finally made its way to the top of lists as the Record of the Year favourite. This didn’t turn out to be lucky for the singer, though.

Dua didn’t win Song of the Year, missed out on a Grammy for the entire album, and lost in this category, too, as Billie Eilish bagged the win. Her song Everything I Wanted had the lowest odds after Don’t Start Now, so it wasn’t a huge shock that she won.

The most important thing is to know that the betting site you are using is legitimate and trustworthy.

You also have to consider how secure your information will be from outside sources. Precautions like two-factor authentication and password encryption offer a safer experience for users. Some bettors partake in online sports betting by using off-shore providers, which comes with certain risks.

Moreover, entertainment betting is increasingly in-demand, and the Grammys are one of the major award shows. Still, you should always check if your chosen provider has Grammy betting available in the first place. The best sites will not only allow you to bet on the event but offer multiple options, such as futures, props, and head-to-head matchups.

A good site will also offer many choices when it comes to payment options. Nowadays, aside from your credit or debit card, you can use an e-wallet or a cryptocurrency to deposit money. Having a larger selection is always a good thing.

While betting is mainly for fun, you’d want to get your payout when you do win. Withdrawal can be rapid and easy when using an online sportsbook; you just need to find the right ones. Top sites can process your winnings within minutes.

As most people have gained internet access, sportsbooks have to compete for the same customers. This leads to sites coming up with creative and enticing ways to get new customers.

Punters should expect and claim welcome bonuses. They may come as bet credits, free bets, or deposit bonuses. Either way, bettors signing up for the first time should have plenty of offers to make use of.

New customers aren’t the only ones that get to have fun, though. A lot of times, offers such as free bets will also be given as loyalty bonuses.

The best part about online betting? Probably its convenience. Accessing a sportsbook online from the comfort of your home is great. What’s better is being able to do the same from any location. Betting sites being mobile-compatible allows you to place a bet any time from anywhere.

Betting on entertainment events isn’t all that different from betting on sports. Even though the judging process is fairly subjective regarding the Grammy awards, it’s still possible to make smart and well-informed bets on the event. Let’s see how you can do this.

For starters, remember that you have multiple options when betting, and you can take advantage of that. Many online sportsbooks will put up their own Grammy odds, allowing punters to shop for the best lines. Subscribe to multiple sites and compare their offers.

Next, a clever bettor should always examine trends. The Grammys have a decades-long history full of information. This is useful knowledge that will help you align your choice of winner with that of the Recording Academy.

Unlike some other award shows, the Grammys tend to be more of a popularity contest. As seen in past years, commercial success is far more likely to win over a critically acclaimed piece. Before placing a wager on a song or album, check the sales numbers – the higher they are, the better.

You can’t just look at numbers, however. When it comes to the most prestigious categories, certain genres dominate, while others tend to struggle. Even though rap is one of the most popular music genres, it remains confined to its specific categories year after year. If you’re considering the Album or Song of the year awards, you’d want to cross off any rappers right off the bat.

The Academy has been criticized for this in the past, but no sign of change has been seen yet, and most don’t expect it in the near future either.

Even when it comes to hip hop and rap categories, like Best Rap Song, the more radio-friendly – which often means more pop-sounding – songs and albums will dominate.

Finally, as the ceremony nears, odds will change. Betting later usually means lower betting odds for favourites, but this allows bettors to gather more intel on the event. One important thing to note is the artists that will be in attendance. If a nominee doesn’t plan to attend the ceremony, you can pretty safely rule them out as a potential winner.

Which artist has won the most major awards?

The record for most Grammys won belongs to Sir Georg Solti, with 31 awards won.
The most awarded female artist and second most awarded artist in Grammy history is American singer-songwriter Beyonce. Beyonce has won a total of 28 Grammys throughout her career.

What are some common Grammys bets?

Bettors are typically most drawn to betting on the winner of a competition. The Grammy awards are no exception, and most people tend to wager on a futures bet. Online sportsbooks offer odds for each of the major Grammy categories.
The Grammy’s big 4 – Album, Record, Song of the Year, and Best New Artist – have been awarded annually since the 1st ceremony. These categories always attract a large number of bets from both rookies and experienced punters.
Interest in both entertainment betting and props has increased in recent years. You can find betting lines for these exotic wagers, but they are yet to catch up in popularity to futures.