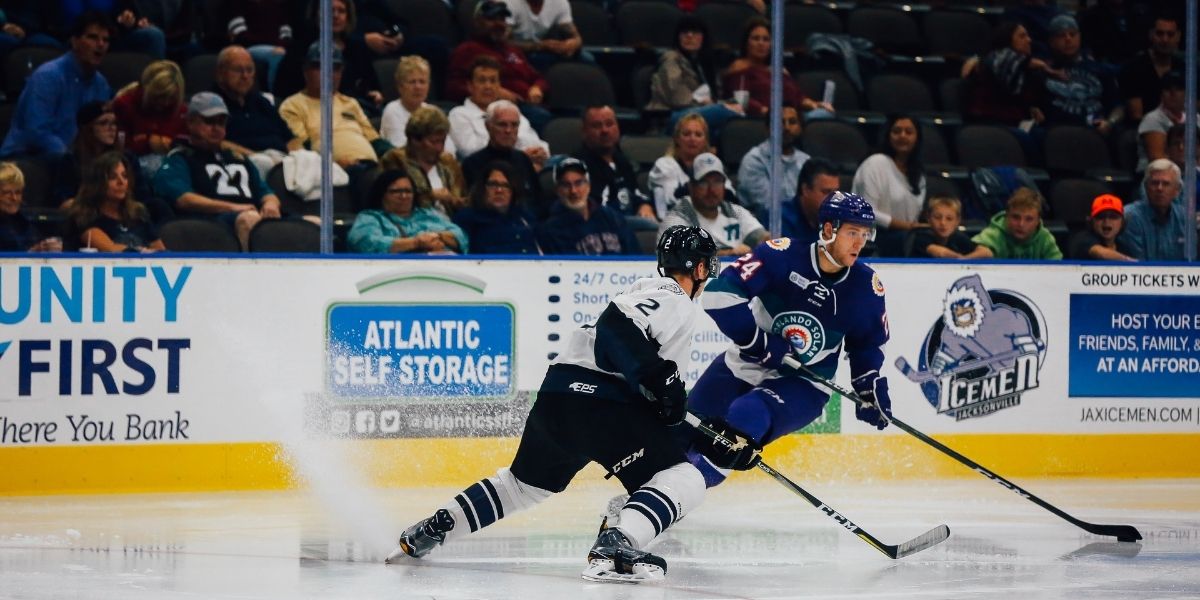 NHL preseason is weeks away, and there’s the usual preseason buzz among NHL sports betting enthusiasts. The regular season, however, is what most sports punters and hockey fans are really looking forward to.

The regular NHL season starts with a matchup between the Tampa Bay Lightning and the Pittsburgh Penguins. The Stanley Cup winners (Tampa Bay Lightning) are playing at home, and the odds are heavily in their favour to start the regular season off with a win. Predicting the winner is the most common of all NHL bet types. The odds are pretty straightforward, and you can fairly easily guess who will win, although you already know only too well that there are no guarantees.

However, the NHL betting market is quite diverse and goes beyond money line bets, i.e. wagering on who you think will win the game. There is also the puck line bet (similar to spread or handicap betting), totals or over/under bets (predicting the number of goals), and period betting, among other markets.

One type of bet that never goes out of fashion is future bets. Future bets are unique in that you can bet on a given market while the odds are still hot. For example, you can bet who you think will win the league title or the Stanley Cup.

Another popular NHL futures bet is predicting who will win the ongoing or upcoming season’s MVP award. Below we take a closer look at some of the favourite players to win the Hart Trophy in the 2021/22 season, alongside the current odds for each candidate to win the official NHL MVP.

Who Is The Favorite To Be The MVP At The Moment?

Though the Tampa Bay Lightning’s Victor Hedman was the 2021 Stanley Cup MVP for his remarkable games in the 2020 NHL playoffs, the 30-year-old defenceman is not considered to be a top contender for the Hart Memorial Trophy in 2021/22. Of course, he is still a candidate, just apparently not punters’ first choice.

Online sports betting sites have released the odds for the top contenders to win the MVP in the 2021/22 season.

For the upcoming season, the NHL MVP odds, again, are in favour of Connor McDavid. The 24-year-old captain of the Edmonton Oilers’ stellar performances earned him the Hart Trophy during the 2020/21 NHL season and earned him the frontrunner status to receive the trophy again in the new season.

If you wish to really put your luck to the test, you can wager on some of the underdogs like David Pastrnak of the Boston Bruins (+1200-+1500), Carey Price of the Montreal Canadiens (+4000 odds), Quinn Hughes of the Vancouver Canucks (+3500), or John Carlson of the Washington Capitals (+7000).

NHL Hart Trophy By The Numbers

The Hart Memorial Trophy has been around for nearly a century, being first donated to the league by David Hart, father of longtime Canadiens coach Cecil Hart. Since the 1923/24 NHL season, the trophy has been awarded each year to what is considered to be the most valuable player for the season.

A number of players who had won MVP awards over the past years have found themselves on the list of favourites to potentially add another Hart Trophy after the new season.

It’s difficult to make a case for one player being the absolute favourite this early. Not to mention, these are only temporary odds that will surely change as the season progresses.

If there is anything to conclude, it is that centers and wingers have, as usual, the biggest chances of clinching the trophy. Take, for instance, McDavid (centre), Nikita Kucherov (2018-19), right wing for the Lightning, or Taylor Hall (2017-18), a winger for the Boston Bruins.

Goaltenders have also received the trophy, with Carey Price being the latest goalie to win the Hart Trophy in the 2014-15 season. Currently, Price has +4000 odds to win MVP.

A small number of NHL players who have had excellent season-long runs with their clubs have received the Hart Trophy multiple times.

One such is Wayne Gretzky, widely considered one of the greatest NHL players. Wayne Gretzky won the Hart Trophy eight consecutive times between 1979 and 1987. Mario Lemieux won the trophy in the 1987/88 season, only for Gretzky to reclaim it already the next season 1988/89.

NHL legends like Gordie Howe, Bobby Or, and Bobby Clarke have also each won at least three Hart Trophies.

Is it legal to bet on the Hart Memorial Trophy in Canada?

Yes, you can. You simply need to look for online sportsbooks that are licensed and allowed to legally operate online bookies in Canada.

When was the Hart Memorial Trophy first awarded?

How do they choose who is the NHL’s MVP?

Hart Trophy voting takes place every post-season by members of the Professional Hockey Writers’ Association, each of whom ranks five MVP candidates on a point-based system (10-7-5-3-1).

What are the other important NHL Trophies?

Apart from the Hart Memorial Trophy, It’s worth noting that the NHL awards a special award for goaltenders dubbed the Vezina Trophy. Connor Hellebuyck of the Winnipeg Jets and Marc-Andre Fleury of the Vegas Golden Knights were the last two goalies to receive the trophy in 2019-20 and 2020-21, respectively.