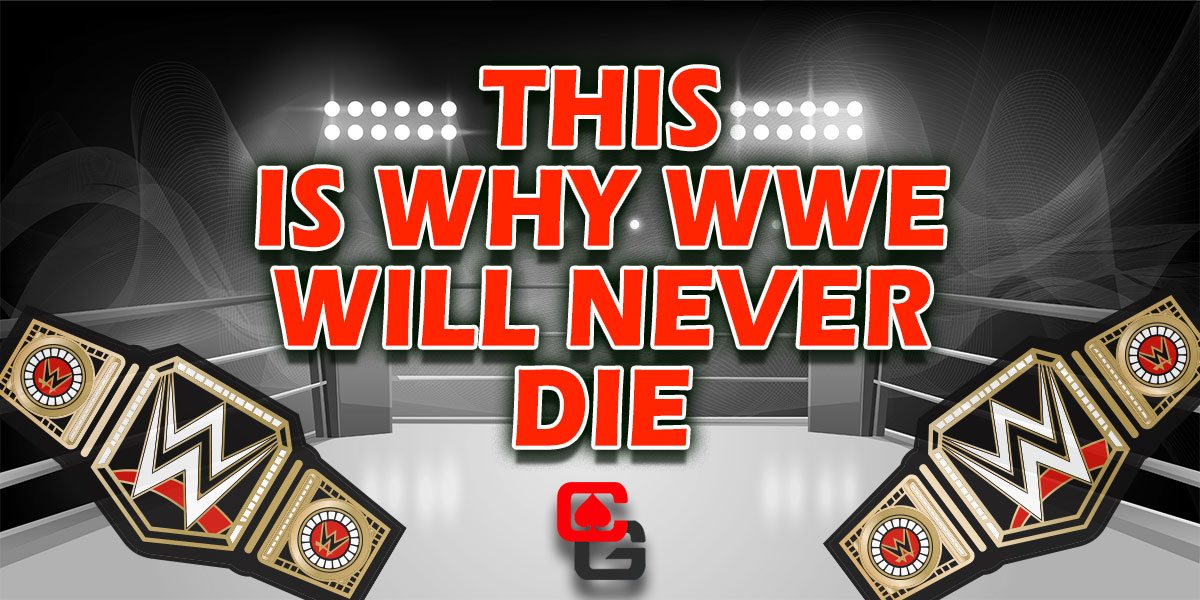 World Wrestling Entertainment (WWE) has been entertaining wrestling fans since the 1950s. A common term that is always brought up with WWE is ‘scripted’. WWE results are predetermined, but sportsbooks in Canada offer WWE betting. The dynamic of sports betting has changed. Canadian sports betting includes WWE betting on all significant wrestling events on the calendar.

WWE is great on Entertainment value

WWE has to deliver on entertainment; after all, the word entertainment is in their name. WWE has managed to be successful for over 65 years by producing quality content with the perfect balance between wrestling skills and entertainment value.

Wrestlers need to get a reaction from the audience, and this reaction determines whether a match will be successful and whether a wrestler can become a main eventer. WWE caters for both the young and old. The younger fans look up to wrestlers and stables such as The New Day. They provide a fun-filled segment for kids with their dancing, humour and the occasional pancake throwing into the crowd. For the older generation, the ‘WWF era’ and ‘PG era’ was when wrestling had all-time greats. WWE taps into this form of entertainment by occasionally bringing back the likes of the Undertaker, Shawn Michaels, Hulk Hogan, Goldberg and the Rock. Celebrities also play a significant role in WWE, and the company tends to use some stars during their big events.

Watching a 300-pound wrestler falling from 10 feet high or a 150-pound wrestler getting crushed by a 450-pound guy is not something that you see every day. Hardcore matches that use plenty of weapons such as tables, ladders, chairs and even thumb tacks have proved successful for WWE over the years and have proved to be of high entertainment value to wrestling fans.

Outcomes of matches are not completely fixed

WWE is scripted and predetermined, but no match is 100% fixed. Producers, writers and WWE owner Vince McMahon follow a match backstage while the action occurs in the ring. There are occasions where an outcome of a match can change mid-match, and this is communicated to the wrestlers through the referee, who has an earpiece and is in constant communication with backstage.

There have been instances in the past of predetermined matches having to change quickly should a mistake be made in the ring. The Royal Rumble match is a perfect example of this, with a wrestler being eliminated should their feet touch the ground if they are thrown over the top rope. If a wrestler who was scheduled to win the rumble accidentally gets eliminated, a new winner from the remaining wrestlers in the match will need to be found. WWE has contingency plans for all their matches in case injuries occur, and the outcome and the length of matches can be changed quickly depending on the severity of the injury.

WWE is the largest wrestling entertainment company globally and is aired in over 900 million homes and 150 countries. WWE hosts weekly events for their two flagship shows, Raw and Smackdown. WWE Pay-Per-View (PPV) events are their biggest drawcard for fans and ticket sales. WWE brings out both wrestling stars and Hollywood stars for these events, with the likes of Brock Lesnar, John Cena, the Rock, Johnny Knoxville, Logan Paul and Bad Bunny appearing at some of these events over the last few years. The largest PPV on the WWE calendar is WrestleMania, and this year will be held in Texas on 2-3 April. WWE has, on average, ten PPVs a calendar and their big four PPVs are Survivor Series, Summer Slam, Royal Rumble and WrestleMania.

As mentioned, WWE is scripted, and results are predetermined. However, these results are never given out to the public or sportsbooks. WWE fans can gain an advantage over Canadian sportsbooks through actively following storylines and character development of wrestlers. WWE betting can provide value with plenty of betting markets available.

Summary of why WWE is still a success

Where can I bet on the WWE?

How often does the odds for the WWE matches change?

WWE betting lines change weekly and even daily depending on possible leaks. Wrestling fans can gain an advantage over sportsbooks by following WWE and studying how wrestlers are booked leading up to matches.

What types of bets can I place on WWE?

Where can I find more sportsbooks to bet on Canadian sports?

Pros and Cons of betting on WWE

WWE betting can be profitable if a bettor follows the matches leading up to a bet. Character development is essential in WWE and indicates who will win a match. Wrestling fans can gain an advantage over sportsbooks by studying wrestlers’ momentum and storylines.

However, there are cons to sports betting and WWE betting in general, the most significant being that not everyone has control over staking plans and budgets. As with any form of betting, sports betting comes with risk and, for some individuals, an addiction. There may be value in particular WWE betting markets, but caution is advised as WWE is scripted, and this needs to be factored in when determining the wager amount on a bet.