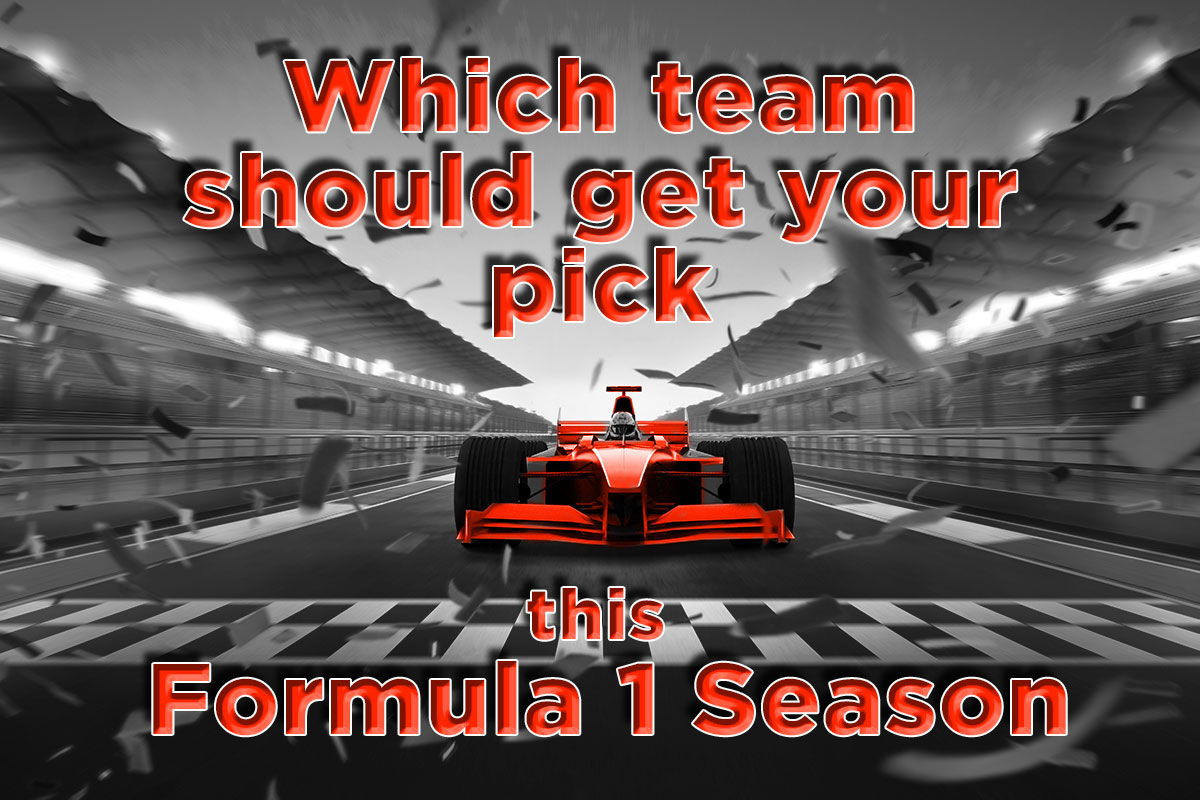 The first race of the 2022 season takes place in Bahrain on 20 March. The 2022 F1 season signals a new era for the sport. Significant changes have been made to the rules and cars, resulting in a complete overhaul of the sport. One of the biggest developments have been a switch to 18-inch wheels for all cars this season and an Aerodynamics switch focusing more on ground effect and changes to both front and rear wings. These changes aim to reduce the gap between teams on race days. F1 fans will hope for more competitive races between more teams and not just Mercedes and Red Bull through these changes to all cars for this season.

Red Bull is coming back from the Championship win

The 2021 season ended in heartbreak and disappointment for Mercedes. The team and star driver Lewis Hamilton were one lap away from winning the Driver’s and Constructors Championship. Lewis Hamilton finished the season with 8 wins, 17 podiums and 387.5 points. His teammate Valtteri Bottas had a poor season and finished with 1 win, 11 podiums and 226 points. Mercedes did, however, continue their winning streak of the Constructors Championship, finishing top with 613.5 points with 9 wins and 28 podiums.

For the 2022 season, Mercedes have changed their driver’s lineup and new signing George Russell partners Lewis Hamilton. Mercedes main objective for this season is winning both Championships. Lewis Hamilton will be eyeing history by winning his eighth Driver’s Championship and becoming the most successful F1 driver in history.

McLaren is looking really fast in their car this year

The 2021 season was a positive one for McLaren. A 4th place finish in the Constructors Championship with 275 points, 1 win, and 5 podiums saw the team improve from previous seasons. Lando Norris finished the season in 6th position in the Driver’s Championship with 160 points and 4 podiums. Daniel Ricciardo scored 115 points with 1 win and 1 podium. The solitary win was McLaren’s first Grand Prix win since 2012.

For the 2022 season, McLaren has decided to go with an unchanged driver lineup and continue with Lando Norris and Daniel Ricciardo. McLaren will hope to build from the 2021 season and possibly challenge for the Championship. A more realistic goal should be to fight for the 3rd position of the Constructors Championship.

Ferrari has become somewhat of a fallen giant in Formula 1. Ferrari is the most successful team in F1 with 15 Constructors Championships, but the last win was back in 2007. Ferrari has not won a Grand Prix race for the past two seasons, and the last race win was in 2019. The team finished 3rd in the 2021 Constructors Championship with 323.5 points and 5 podiums. Carlos Sainz completed the season with 4 podiums and 164.5 points, while teammate Charles Leclerc amassed 159 points and 1 podium finish.

To win the Driver’s Championship, the latest F1 betting at Unibet price Ferrari drivers Charles Leclerc and Carlos Sainz at +700 and +1400, respectively. A $100 wager will return $700 on a Charles Leclerc win, and $1400 on a Carlos Sainz win. Ferrari is +380 to win the Constructors Championship, and a $100 wager will return $380.

Aston Martin rebranded and competed in the 2021 Formula 1 season. It was the first season for the team and was a learning experience for the drivers and crew. Aston Martin finished the Constructors Championship in 7th position with 77 points and 1 podium. Four-time F1 Champion Sebastien Vettel finished the season with 43 points and 1 podium. Teammate Lance Stroll amassed 34 points.

Aston Martin has the same driver lineup for this season and will aim to further improve from the first season. The team has not set any main objectives but will hope to be competitive, win a race, and earn more podiums.

What is the best way to bet on the Formula 1?

Popular ways to bet on F1 include betting on futures/outrights and live betting.

Where can I find more places to bet on the Formula 1?

What is a spread bet on the Formula 1?

Spread betting in Formula 1 bet on the number of classified cars to finish a race. The average spread bet lines on the F1 is 16.5 cars. Bettors need to choose whether the outcome will be higher or lower than the spread.

What types of bets can you place on the Formula 1?

Pros and Cons of betting on the Formula 1