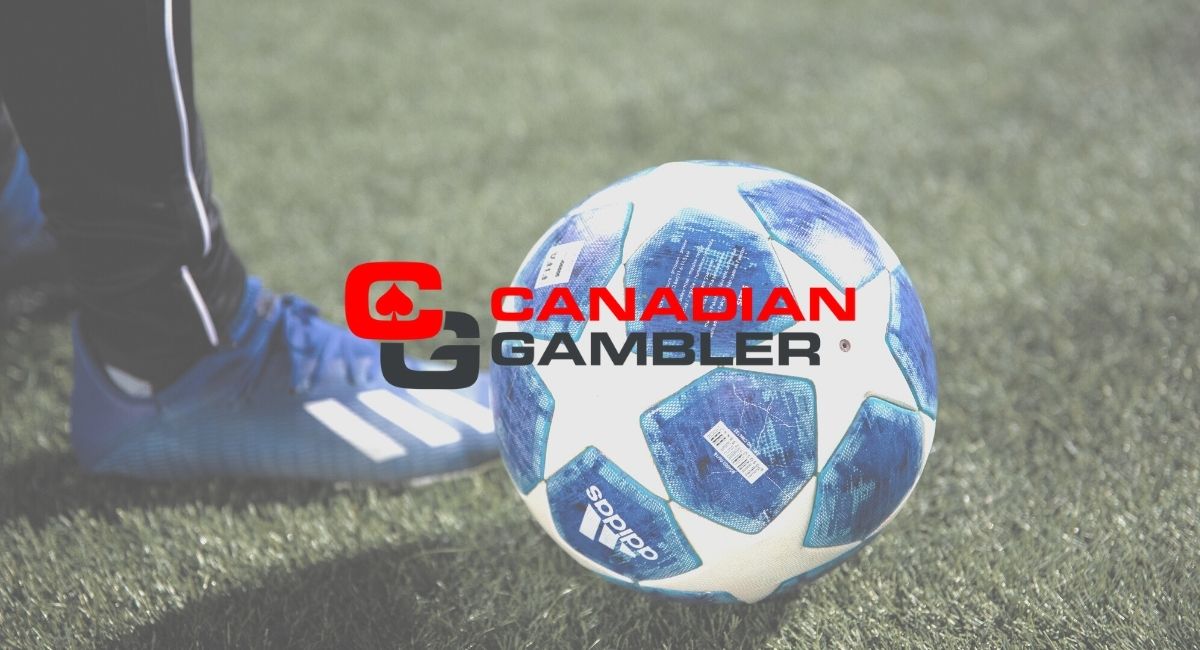 In their last matchup, Kansas City took to the pitch against Seattle and lost by a score 2-1. They shared the ball and ended up with an 87.1% percentage of received passes. They connected on 548 out of 629 passing attempts during their last match. Sporting KC tried 17 dribbles and was successful in 8 attempts, for a 47.1% percentage.

Kansas City finished this match with a 21.4% shooting accuracy rate, putting 3 shots on target from 14 shots. Kansas City has an average score of 1.74 g/90 (47 goals) and has accumulated 28 assists across all competitions.

Sporting KC should have Daniel Salloi as a player who can make an impact on this game. Salloi is a starter in 105 contests over his career, and he averages 0.35 goals per 90 minutes. In 9,666 minutes of professional soccer, the forward from Hungary has scored 38 goals. In his pro soccer career, he has 21 assists and 12 yellow card warnings.

Johnny Russell, the forward for Scotland, is another player who could make the difference. Russell has played on the field for 27.837 minutes in 314 starting positions and has received a total 28 yellow cards. During his pro soccer career, he has assisted a teammate in scoring a goal 55 times and 98 total goals. In his soccer career, he averaged 0.32 goals per hour.

Houston lost their last match against Minnesota by a score 2-0. This outing was completed by Houston connecting on 409 of the total 460 passes for an 88.9% rate. The Dynamo finished the game with a 45.0% success rate in dribbling, connecting on 9 out of 20 attempts. Houston scored 7 goals out of 15 attempts, which was a 46.7% rate when they last played on the field. Houston has scored a total of 30 goals in their matches and have received 19 assists. This gives them an average of 1.07 goals per 90.

Houston Dynamo should be energized by Fafa Picault. He has been assigned a starting role in 139 contests in his career so far. The forward for the United States has played 12,378 minutes and scored 50 goals. In his professional soccer career, he has received 31 yellow card cautions and assisted 21 teammates on a goal. Memo Rodriguez, a midfielder who was born in the United States, is also worth your attention. Rodriguez received a total 15 yellow card cautions over 8,228 minutes (91 starting assignments). He averaged 0.31 goals per 90 minutes during his professional soccer career. His career has seen him score 28 goals and he also assisted on 14 goals.

Who will win tonight’s MLS game ATS against the odds?